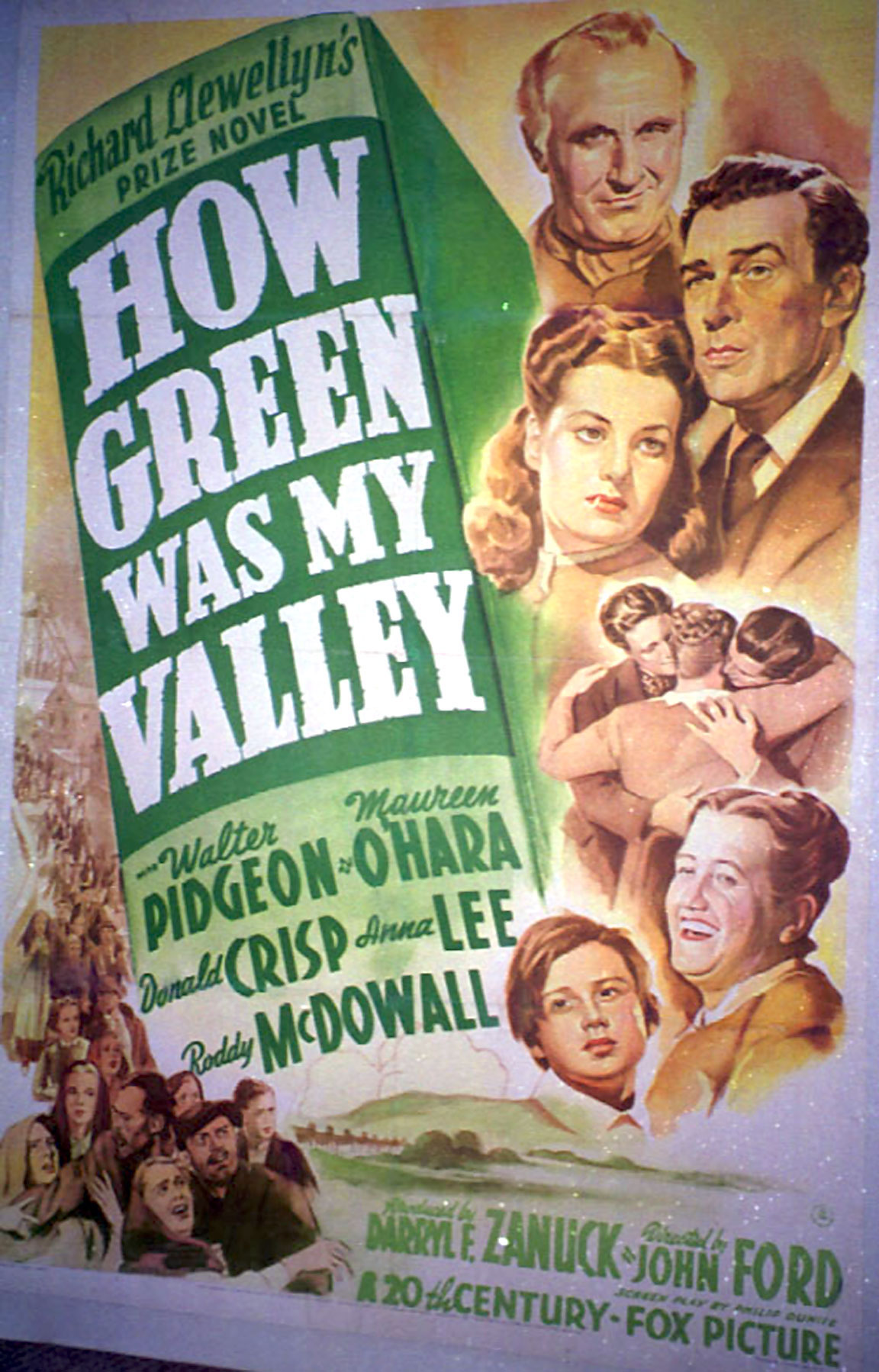 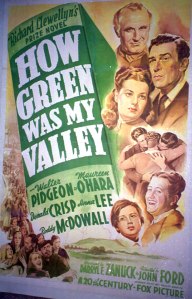 Brief Synopsis – The story of life in Wales around the turn of the 2oth Century through the innocent eyes of a young boy.

My Take on it – This movie has been on my list to watch for a very long time, but I just never had the chance, opportunity or drive to see it. I recall that in the early 90’s, in one of the episodes of Frasier, he spent the entire episode trying to see this movie to no avail. Thankfully, I managed to see it on my first try 🙂

Most of the actors from this movie were unknown to me, except for a young Roddy McDowell as the main character Huw.

It was definitely a pleasure watching a movie from the eyes of an innocent boy. As an adult, there are numerous themes throughout the movie that I understood on a different level than Huw did, but the movie lets us make our own assumptions as to what is really going on.

This movie was directed by John Ford, who is mostly known for making Westerns starring John Wayne, but he did a great job with this movie. He won his 3rd (of 4) Best Director Oscars for this movie.

This movie itself also won 4 other Oscars (5 total) including Best Picture.  Many critics believe that this film didn’t deserve to win the top Oscar since it beat out Citizen Kane (1941). I saw Citizen Kane a few years ago and didn’t think it was as great as some people say.  Maybe I’ll re-watch it in the near future and that might change my opinion, but for now, I think this movie is the better of the two.

Bottom Line – It moves a bit slowly, but flows, so make sure you aren’t in a rush and you can enjoy this very well made movie. Recommended