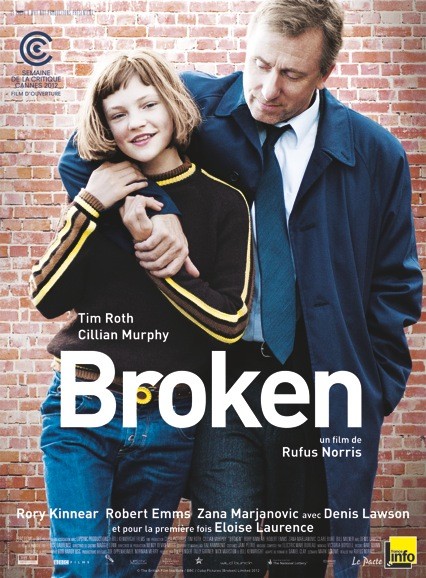 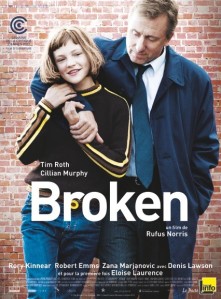 My Take on it – I have no clue how I actually came across this movie, but having Tim Roth and Cillian Murphy involved definitely made it interesting.

The problem with discussing this movie is that anything I want to say would give away too much, so it isn’t prudent for me to do so.

The biggest surprise to me in this movie was that Wedge (Denis Lawson) appeared!!!  I looked on IMDB and saw that he has been very popular on British TV in the last 40 years, but I have always loved his character Wedge Antilles and it was very interesting to see him as an “old” man. In the whole Star Wars universe (movies and books), Wedge was always my favorite character, so it was interesting to see him now so many years later.

This movie was pretty good and very powerful, but I felt that something was still missing. I wonder if it’s the American in me that didn’t appreciate the British drama or that something actually was missing in the storyline/plot.

Regardless, I do suggest that people who like “dark” family drama’s check it out.

Bottom Line – Powerful movie, but I felt that it was lacking something. Recommended