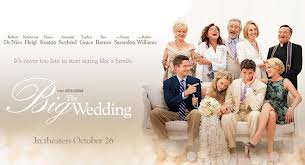 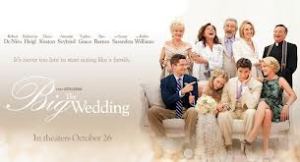 My Take on it – I hadn’t heard of this movie beforehand and happened to come across it by accident.

This movie truly exemplifies what a dysfunctional family can really be like and they do it with style.

Although the script has many holes in it, there are many aspects that were quite funny and many of the characters are very likeable.

I think that if perhaps this movie had been longer and spent a bit more time on the characters it would have been better.

The best scene was the confessional scene where Robin Williams was taking confessions from numerous characters in a great montage.