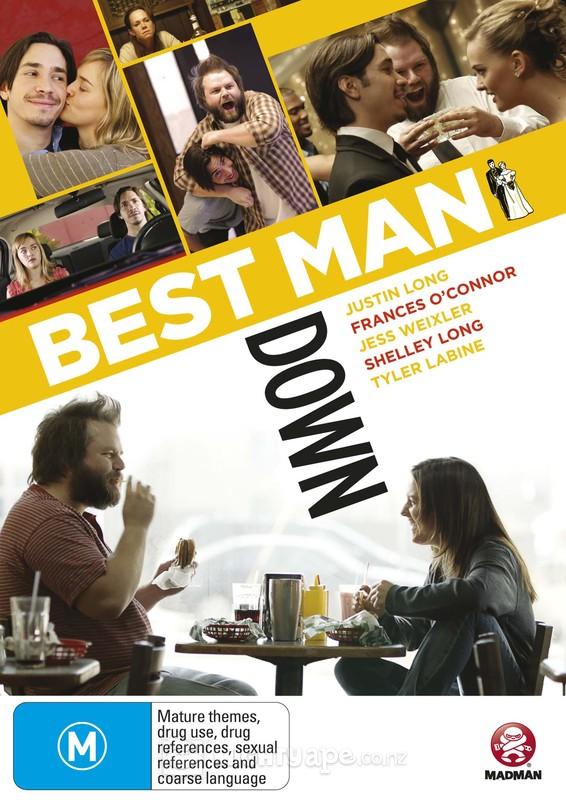 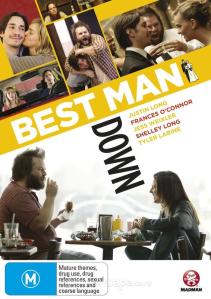 “He wasn’t your best friend, he was your oldest friend. There’s a difference.” – Kristin

Brief Synopsis – After the best man at their wedding unexpectedly dies, a newlywed couple must fore go their honeymoon plan and plan his funeral instead.

My Take on it –  When I first saw the information for this movie, I thought I was about to see a comedy and I clearly didn’t expect the storyline to be so heavy and emotional.  Even the preview makes it seem to be a comedy, but the subject matter is very serious and that’s what makes this movie so good.

It was done in a way that you never know what’s going to happen in the next scene because the premise is simple – How much do you really know about people?  It sometimes doesn’t matter if someone is a stranger or a person you’ve known all your life, you never truly can know everything about a person if they don’t want you to know.

None of the actors here really stand out, but it’s the story that really grabs you and eventhough the movie is slowly paced, it’s worth sticking it out to the end.