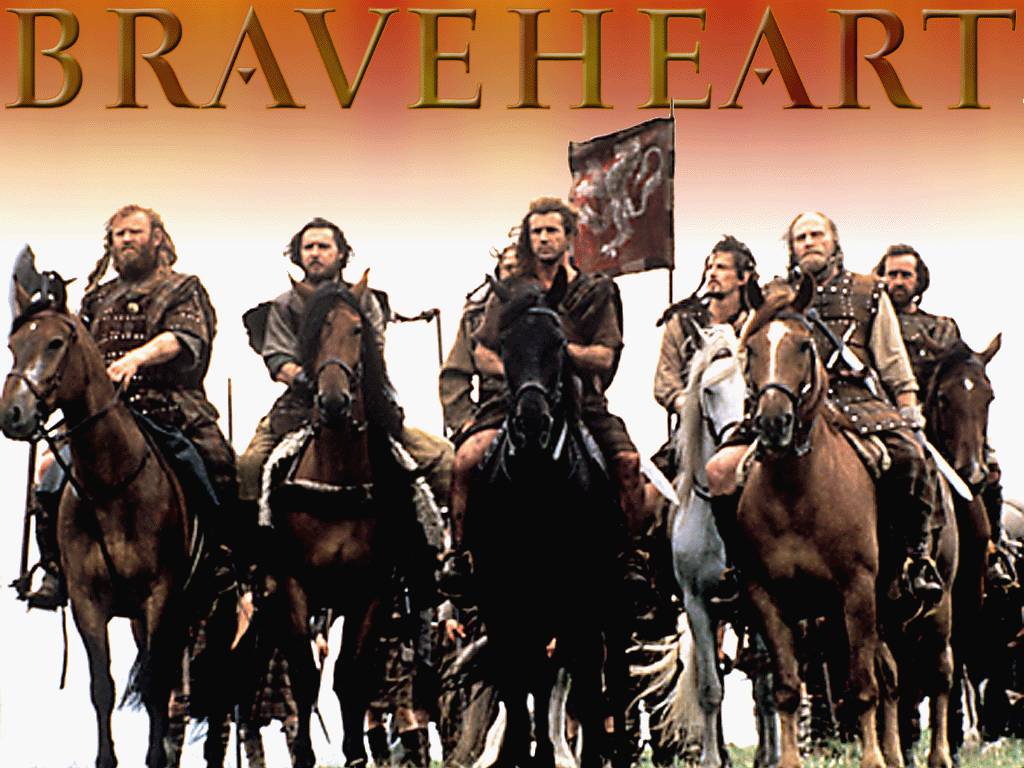 “I hope you’ve washed your ass this morning, it’s about to be kissed by a king.” – English Commander

Brief Synopsis – The fictional depiction of the story of how the Scottish people began their fight for freedom from the English Monarchy.

My Take on it – I remember seeing this movie twice in the theater. The war scenes are so vivid and seem quite realistic. Mel Gibson (who isn’t truly known as a great director (or even a great actor for that matter, good not great) did an amazing job directing this epic movie.

This was only his second time as a feature director (out of a total of 4 to date) and was able to use Randall Wallace’s script to it’s full potential.  The story works very well as an action movie, as a dramatic historical epic, as a love story and as proof that freedom is the ultimate goal that every nation wishes to achieve.

I remember that in order to see the Oscar telecast that year live (like I have done every year since 1992, keeping in mind that I live 10 hrs ahead of Pacific coast), I watched it on Italian (or maybe it was Turkish) channel which is just gibberish for me and each time trying to hear the English behind the simultaneous translations.