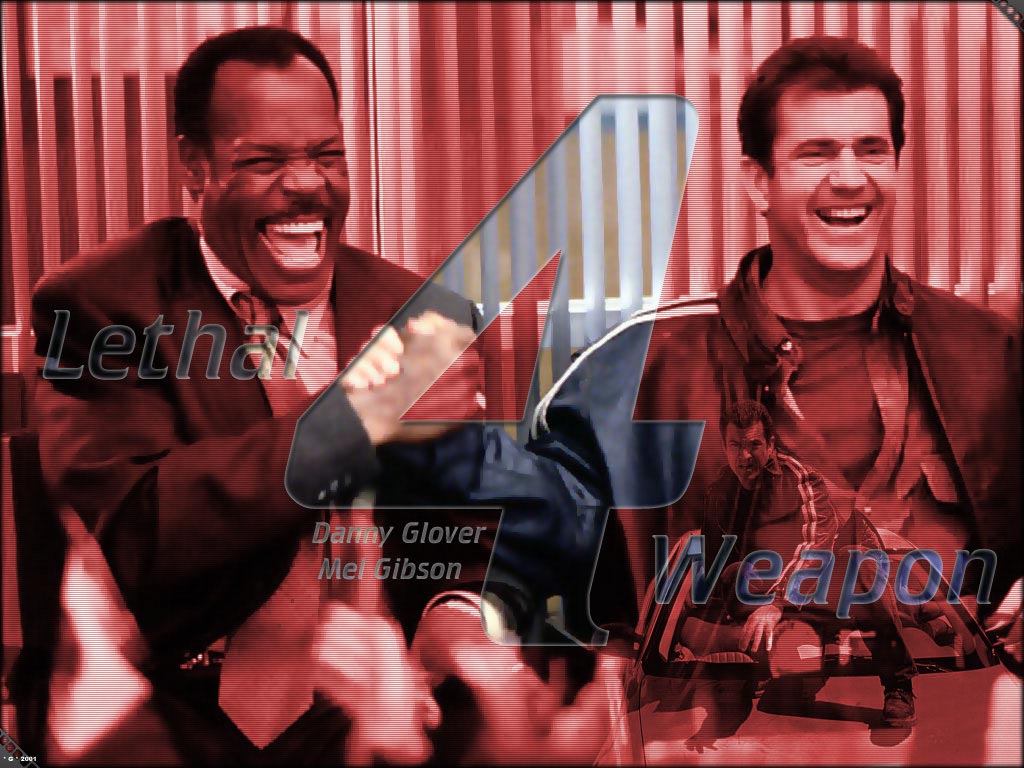 My Take on it – This is my favorite of the 4 Lethal Weapon movies.

Throughout this movie you can clearly see the love all the actors and characters have for each other since they have gone through so much together over the years.

Mel Gibson, Danny Glover, Joe Pesci and Rene Russo are all back again and this time, Chris Rock is added to the mix.

Rock and Pesci have such great comic chemistry together and in every scene they share is just hilarious.

Jet Li plays the bad guy and his martial arts prowess is amazing.  Apparently he had to be told to slow down his movements since the camera wasn’t able to catch it all.  This was his first foray into American movies and it was a great debut for him.

The thing I love the most about this movie is the fact that it has a truly unique closing credits scene.  they show behind the scenes pictures of the cast and crew of all 4 movies and you can clearly see how they had so much fun making all these movies together.

Not as serious as the original, but irregardless of that it’s more fun to watch perhaps because we know the characters more intimately after 11 years of movies together.

Bottom Line – Great, fun movie. You can feel the love they had making this movie. Recommended!