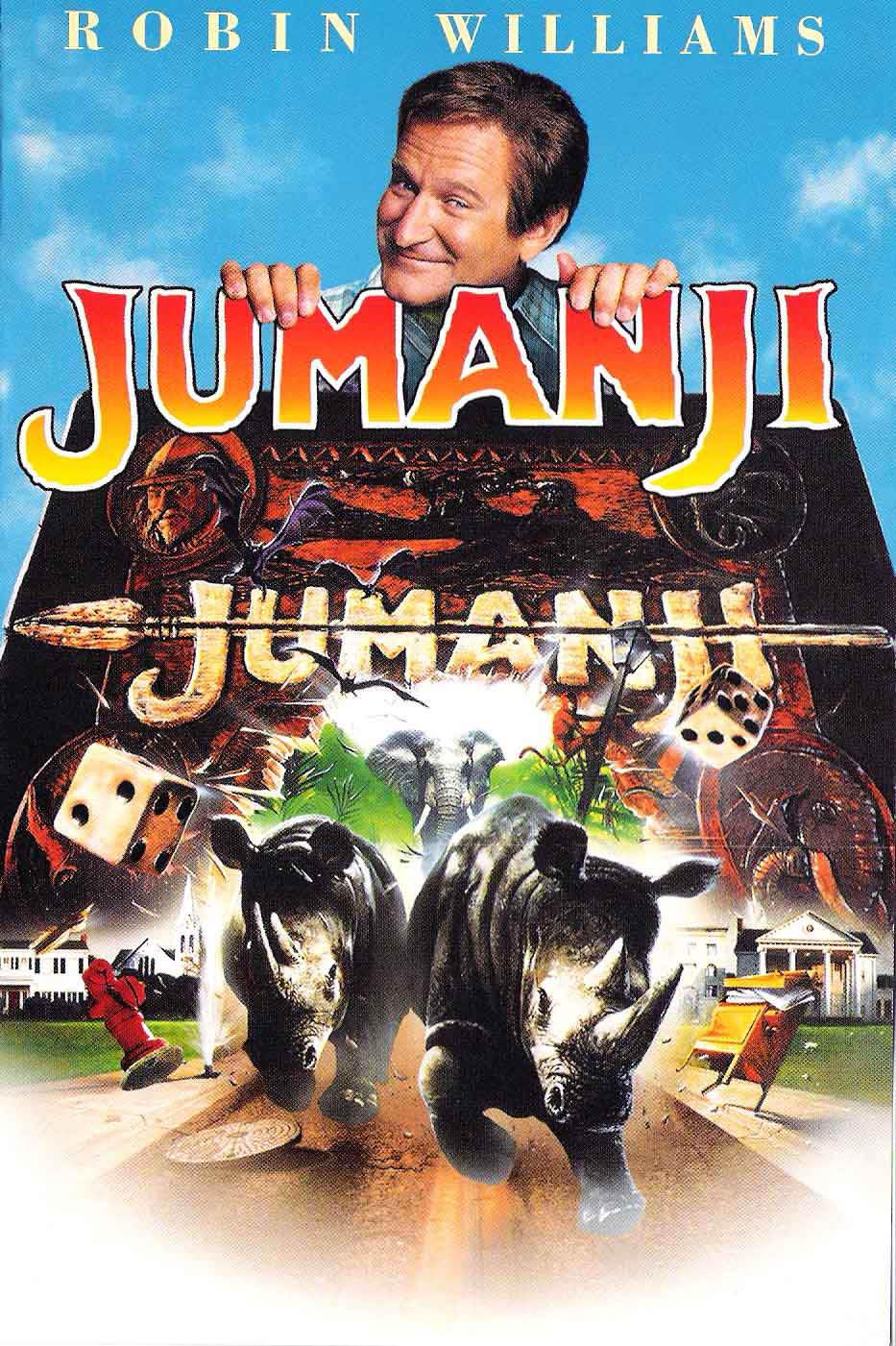 For the next guest blogger who accepted my Childhood Flashback movie challenge, I present you with a post by Zoe from The Sporadic Chronicles of a Beginner Blogger.  Zoe has an amazing site with an eclectic list of topics that she blogs about.  She and I have a great love for Star Wars which makes her tops in my book. 🙂

Thanks to Zoe for joining in on this challenge.

Still looking for more guest bloggers to submit to this challenge.  If you’re interested, here’s what to do:

The goal here is to re-watch movies from your youth that you loved back then and see if you and your “young self from yesteryear” can agree on your opinion of this movie or whether years of new perspectives have changed those feelings.

If you would like to participate in this, feel free to shoot me an email (rob@movierob.net) with your review so I can post it. It’s very important that you show the similarities or differences between the you of now and the you of then.

and Now I want to turn things over to Zoe…..

“Jumanji: a game for those who wish to find a way to leave their world behind. You roll the dice to move your token, doubles get another turn, and the first one to reach the end wins. Adventurers beware: do not start until you intend to finish. The exciting consequences of the game will vanish only when a player has reached Jumanji and called out its name.” – Alan Parrish and Judy Shepard reading the Jumanji rules.

Number of Times Seen – I can’t even accurately tell you. When I was a child I was obsessed. I would watch it, finish it, rewind it, and start it again! The whole day, mind you! So I won’t estimate even, I don’t like lying!

Brief Synopsis – When two kids find and play a magical board game, they release a man trapped for decades in it and a host of dangers that can only be stopped by finishing the game. (From imdb)

My Take On It – Now, when I was a kid, Jumanji was all but the answer to me. It was my daily escape and a damn fine one it was at that. It was adventurous and thrilling and just titillating on so many levels. I was, needless to say, obsessed with it as a kid. But that was a while (okay, not that awfully long) ago, and I wondered what changed. Then there was Rob’s Childhood Flashback Movie Challenge… could Jumanji stand the test of time? Am I still an adventurer at heart?

Yes. I am all those things. I had more fun with this than I actually expected to, and I don’t care what stupid ratings the internets gave it. It was simply tons of fun and kept me entertained the whole way through. Granted, the effects were a little shifty, and it was a pretty cheesy storyline at times, but at others it was just perfect. There was tons of humour in here, and Kirsten Dunst was a far more talented child actress than she ever went on to be in later life (yep, not a fan). The music worked well, and the minute those drums started beating up in the beginning I knew I was going to be whisked off on a quest. Growing up, I always wanted my own Jumanji game. It didn’t matter to me that I could have been trapped in a jungle for decades or made mincemeat of by a lion… who cares?! I look at it now and think about how fearless some kids are. The acting was alright for what it was – a cheesy fantasy adventure. There were lame bits that only a kid’s movie can get away with including, but I had fun with it anyway.

Bottom Line – Definitely worth it as a kid and still awfully enjoyable now as an adult. I don’t know if that speaks of the staying power of the movie or the fact that I am still a kid deep down… either way, it still works for me! However, I don’t know how much this will be your cup of tea if you didn’t grow up watching it, which means that in all fairness I can only rate it as follows and be fair and unbiased about it…

Once again I want to thank Zoe for taking the time to write this guest post!