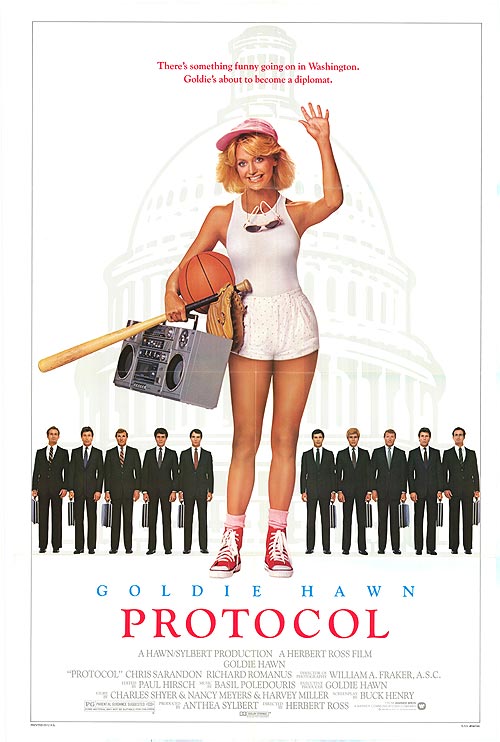 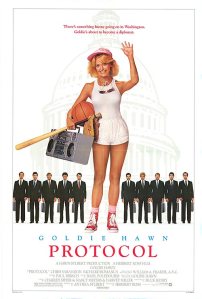 Brief Synopsis – A cocktail waitress gets offered a job with the government after she inadvertently foils an assassination of a foreign dignitary.

My Take on it – Goldie Hawn was notorious for making numerous pseudo-comedies that had her play the perky blonde main protagonist.

I have fond memories of some of them (this one and Private Benjamin (1980) in particular).  But, upon re-watching them, I seem to notice a pattern between all of them.

Hawn might have been a reason many moviegoers filled the seats back then, but the movies themselves have little to no plot and what is decipherable is pure drivel.  Even the few jokes just aren’t funny anymore.

It seems to me now that this was a great way to make money for these actors in the 80’s. but re-watching them now is just a waste of time.

Bottom Line – Waste of time. Movie doesn’t age well at all and is part of a long list of 80’s pseudo-comedies that should probably never have been made.