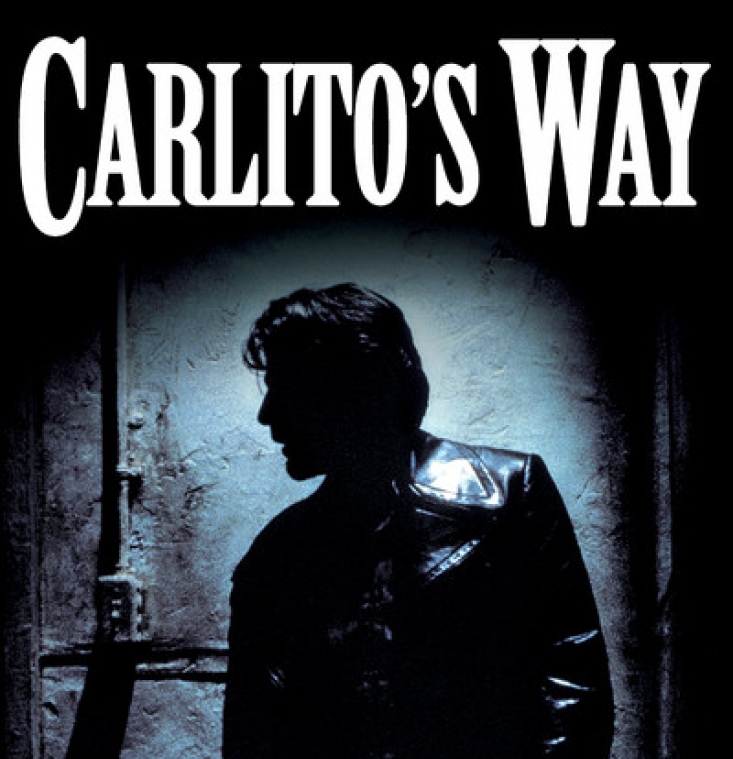 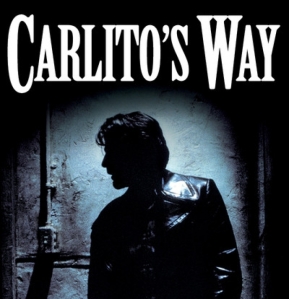 “Favor gonna kill you faster than a bullet. ” – Carlito

Brief Synopsis – A recently released convict tries to go straight, but the mobsters that he frequents with keep trying to pull him back in.

My Take on it – I can’t even explain why I’ve never gotten around to seeing this, but I finally decided to add this to my repertoire after seeing this listed on a top 10 list for the 90’s.  (Thanks Ted).

Unfortunately, I cant say I was as enthused about this movie as Ted was.  I felt that this movie re-tred over too many typical scenes from mobster movies (especially ones featuring lead actor Al Pacino and Director Brian DePalma).

The train station scene was too reminiscent of The Untouchables (1987) and numerous other scenes too closely resembled scenes from Scarface (1983) or The Godfather trilogy.

Sean Penn’s character of a Jewish lawyer was too annoying and being a gangster movie, you wanted him to die right from the start even though he definitely stood out in every scene he was in.

It’s too bad that DePalma didn’t try to use new themes to spice make this movie feel more unique than it really does.

Bottom Line – This was just an ok movie because it seemed that both Pacino and DePalma rehashed old themes and didn’t venture into new territory.