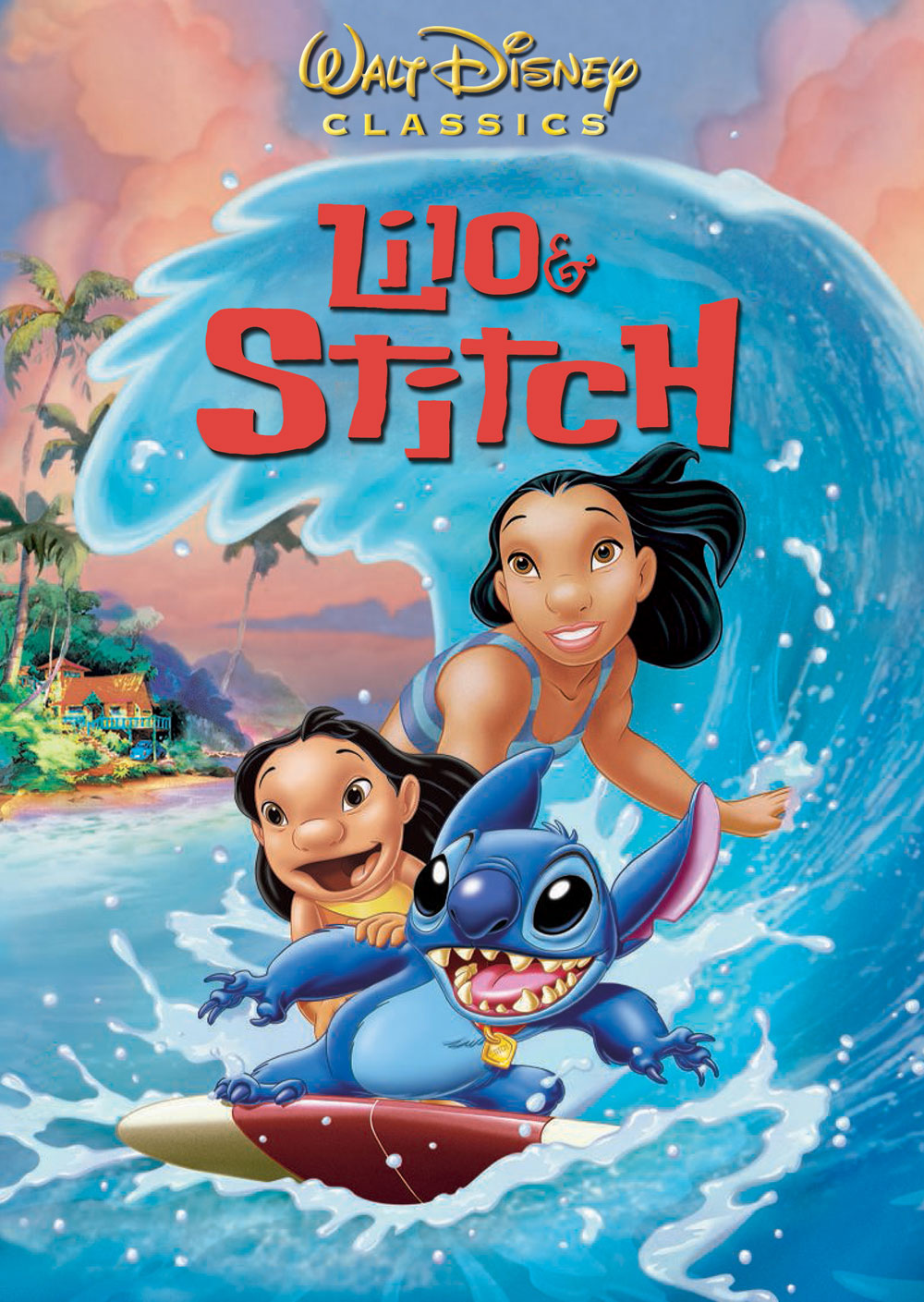 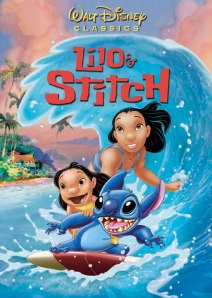 My Take on it – I am actually surprised that it took me so long to watch this movie.

I “accidentally” saw the first five minutes of this film when a friend and I stepped into the wrong theater and thought we were watching a coming attraction before Spiderman (2002), once we figure dit out, we ran to catch it before it started.

My kids have actually watched this a few times at home, but I was always too busy at the time to watch it with them.

This was a fun movie with some great characters and some catchy songs.

I really liked the mixture of the modern world with a space adventure and in some ways this was reminiscent of E.T. (1982)

This was one of the movies that was redone due to 9/11.

Apparently, the original ending had a spaceship flying into a number of skyscrapers, so obviously that was changed to not offend anyone.

I thought it was a bit strange that Ving Rhames’s character (who looked a lot like him) just didn’t seem right as a social worker.

Other than that, this was quite an enjoyable movie.