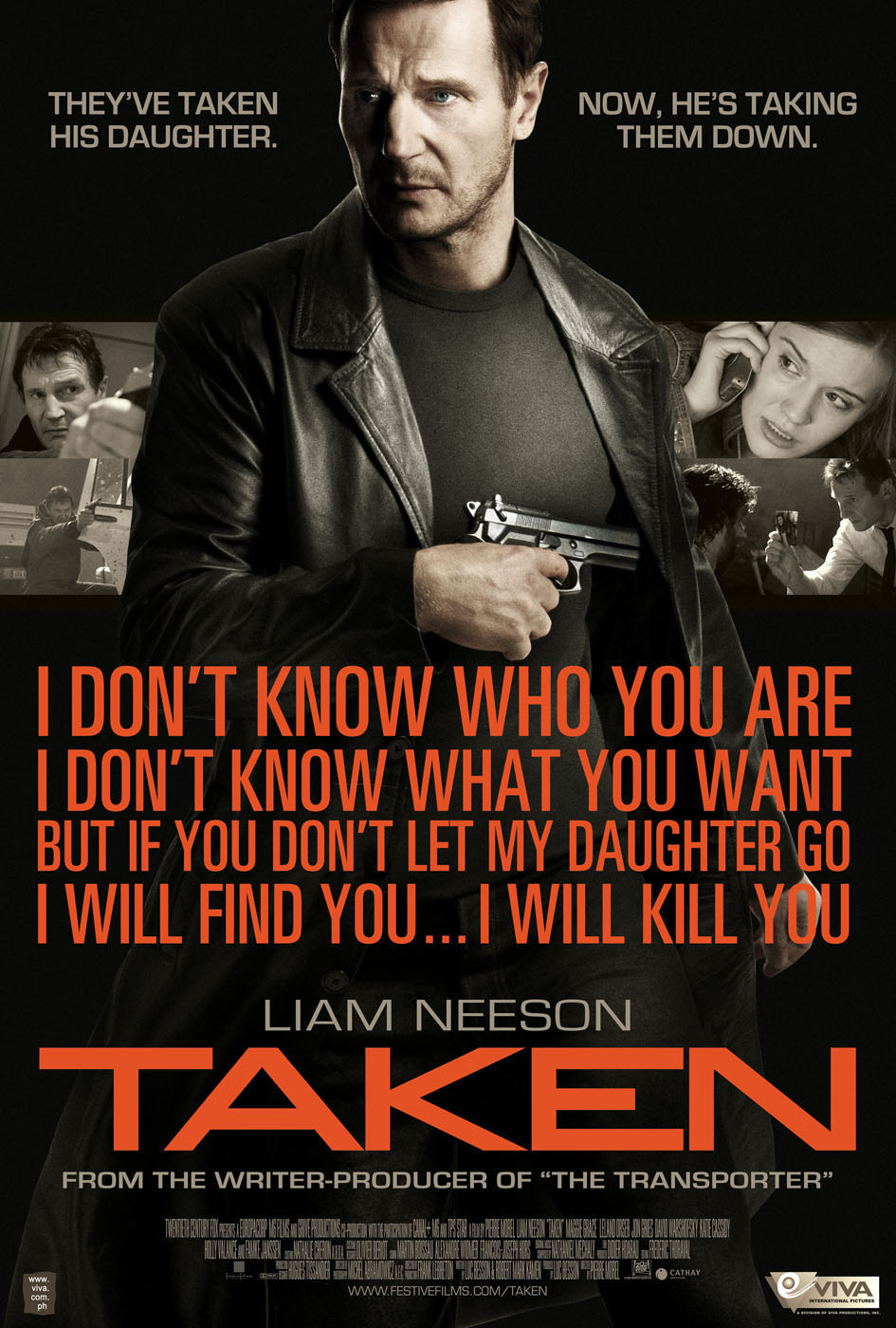 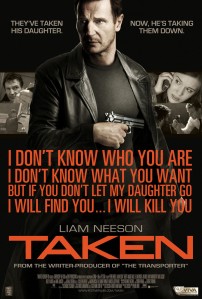 Brief Synopsis – A former US Government operative must save his daughter after she is kidnapped by human traffickers while on vacation in France.

My Take on it – Action hero movies have evolved over the years, but one things has always remained a constant; when a given actor shows his action star power, the studios decide to cast and recast him (or her) in as many action movies as possible.

Liam Neeson joined those ranks after this movie came out and showed that although he had lately been relegated to ‘mentor’ status in movies like the Star Wars prequels and Nolan’s Dark Knight series, he could still manage to hold his own despite being in his mid 50’s as an action star.

The plot in this movie is a relatively simple one, but they cleverly found interesting ways to scatter clues for Neeson in his quest to find and save his daughter.

The fact that there really isn’t a true foe for him to combat doesn’t hamper the storyline and actually makes it easier because like a detective he moves from one place to another seeking new clues while following the fallen breadcrumbs along the trail.

The lean running time of 90 minutes also works to an advantage because there a very few scenes where things don’t move ahead at full speed.