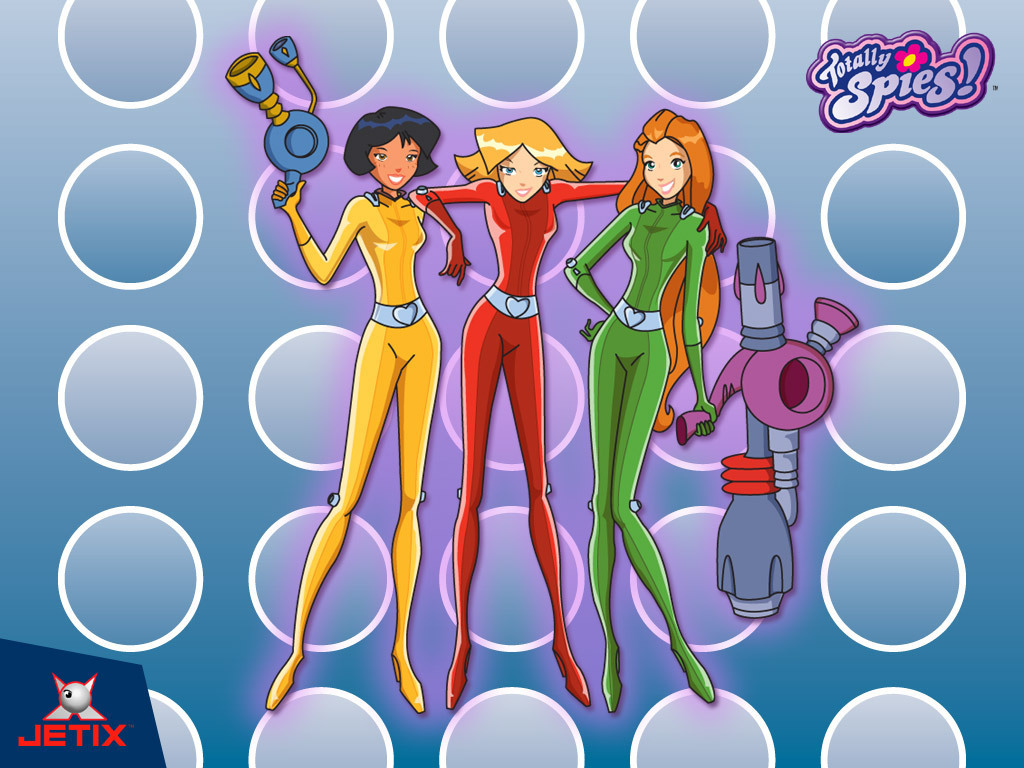 For today’s next review of Die Another Day (2002), here’s Natasha from Life of This City Girl with her opinion on it.

Plot synopsis: James Bond is sent to investigate the connection between a North Korean terrorist and a diamond mogul who is funding the development of an international space weapon. (via IMDb)

Hi everyone! When Rob mentioned he was doing a Bond blogathon, naturally I was quite keen to watch one of them. My knowledge of Bond is quite rudimentary, I must confess, and I think I’ve only seen about 5 of the entire series.

So, moving on from that extremely low number, I was lucky that the one I chose at random was one I HAVEN’T seen, so I have now seen an impressive number of six.

I thought this movie was rather decent. It is extremely cheesy, but fun enough and I had such a good time with the ridiculous pick up lines and sexual innuendos. I’m just fine with Pierce Brosnan as Bond, he seems to know what he’s doing. He seems charming, dangerous and reckless, meaning all the things Bond should be.

I did like the North Koreans being the baddies, because they make excellent villains. This freaky guy was quite scary! Diamonds are always a reliable motivation for criminals, so that worked out relatively well in the big scheme of things.

Halle Berry gets out of the ocean with a knife strapped to leg that shouts very clearly PLOT REASONS, but Bond is still surprised that she is sneaky woman with ulterior motives. I liked her sassy character, that she always had a comeback and wasn’t afraid to speak her mind. Also, she could kick major ass, and I really appreciated that while wearing my feminist hat.

Die Another Day continues being star studded with Rosamund Pike. She is so beautiful! I liked her irritation with Bond and his reputation and that she had so many things lurking beneath the surface. I am seeing her everywhere these days I am taking it as universal hinting that I should watch that Ben Affleck movie with her that everyone is raving about.

I thought the movie was really long – two hours works only for a small amount of movies. It seemed stretched at the end and there was one too many fighting sequences in it.

I thought the music score was absolutely cheesy and ridiculous, but contributed to the overall cheese of the movie that worked dubiously well. The theme song was really ill suited to the movie, but since Madonna had a bit actress role in it I guess it was part of her contract.

Lastly, I liked the Bond gadgets and how silly they were, and reminded me so much of the gadgets created in Totally Spies, an AWESOME animation series I used to watch as a kid. That may have offended about 90% of the readers of this, but let me tell you, I mean it as the highest compliment.