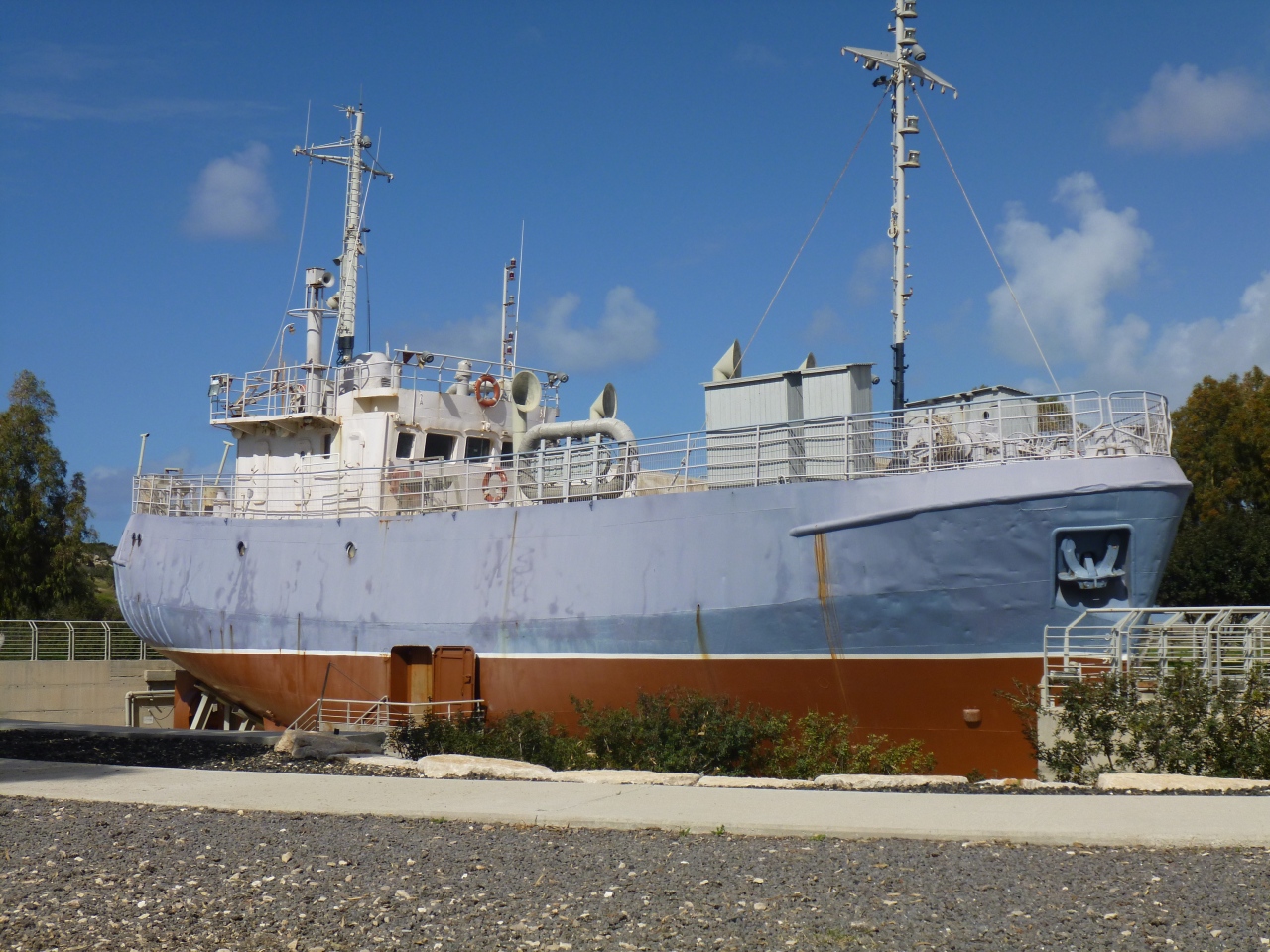 “In this fatal optimism, you are Haganah. In methodology you are Irgun. But in your heart, you are Israel. ” – Akiva Ben Canaan

My Take on it – Despite this movie being 3.5 hours long, I have seen it a few times and have enjoyed it every single time.

Last week, I went on an excursion from work to a historical museum in the Israeli city of Atlit that included the refugee detention camp used by the British during the 1940’s.

During the tour, we saw a great multimedia presentation of how life was for the refugees after escaping Nazi Germany and trying to find their way to the potential Jewish Homeland in Israel (Palestine at the time).  They usually needed to board a ship in Italy or Greece and had to endure a difficult journey thru the Mediterranean attempting to outmaneuver British Naval boats in their attempts to reach the shores of Israel.

Many of the ships were halted and boarded by the British and the refugees were sent to either the detention center in Atlit or in neighboring Cypress.

Here is a picture of an example of one of the types of boats used for these illegal attempts.

During our visit, I was reminded that this movie depicts one of those attempt, so I decided to rewatch it to see the similarities and differences between what they told us in the museum and what was shown in the movie.

The movie itself was quite entertaining to watch despite knowing many of the inaccuracies depicted.

Otto Preminger was a great director and was once again able to prove that he could make such an epic film.

The movie’s score written by Ernest Goldwon an Oscar.

Listen to it here.

Bottom Line – A bit long-winded, but the performances by Newman, Cobb, Saint, Mineo and the rest of the cast make it worthwhile to watch.  Since the movie is only based around historical events, those of us familiar with the real history will be slightly disappointed in how events are stretched, but it’s still a very enjoyable story to watch unfold. Preminger truly was a great director of Epics!  Recommended!

MovieRob’s Favorite Trivia – At the film’s premiere, as the movie neared its third hour with the end not yet in sight, comedian Mort Sahl stood up from his seat in the packed theater and shouted, “Otto, let my people go!” The incident quickly became a popular piece of Hollywood lore.  (From IMDB)