Check out what a bunch of us thought of the movie The Rose for this months Film Club at What About the Twinkie. Thanks again Kieron!

what about the twinkie? 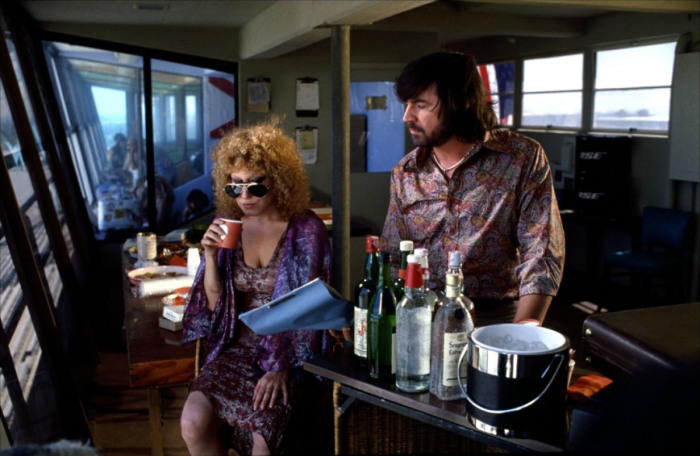 Film Club returns for March with a film that many of you may not have heard of. The Rose, from 1979, stars Bette Midler as the title character in a film that is the definition of sex, drugs and rock & roll. The IMDb has this synopsis for us: “The tragic life of a self-destructive female rock star who struggles to deal with the constant pressures of her career and the demands of her ruthless business manager.”

The Rose was chosen by the lovely Reut of The Sweet Archive. Below are her reasons for choosing the film, followed by each members thoughts on the film.

The reason I chose The Rose for this month’s Film Club is very simple. The Rose is a classic film. I’m into classic films. I’m also into music, so… you do the math. I’ve heard plenty of good things about The Rose and know that…