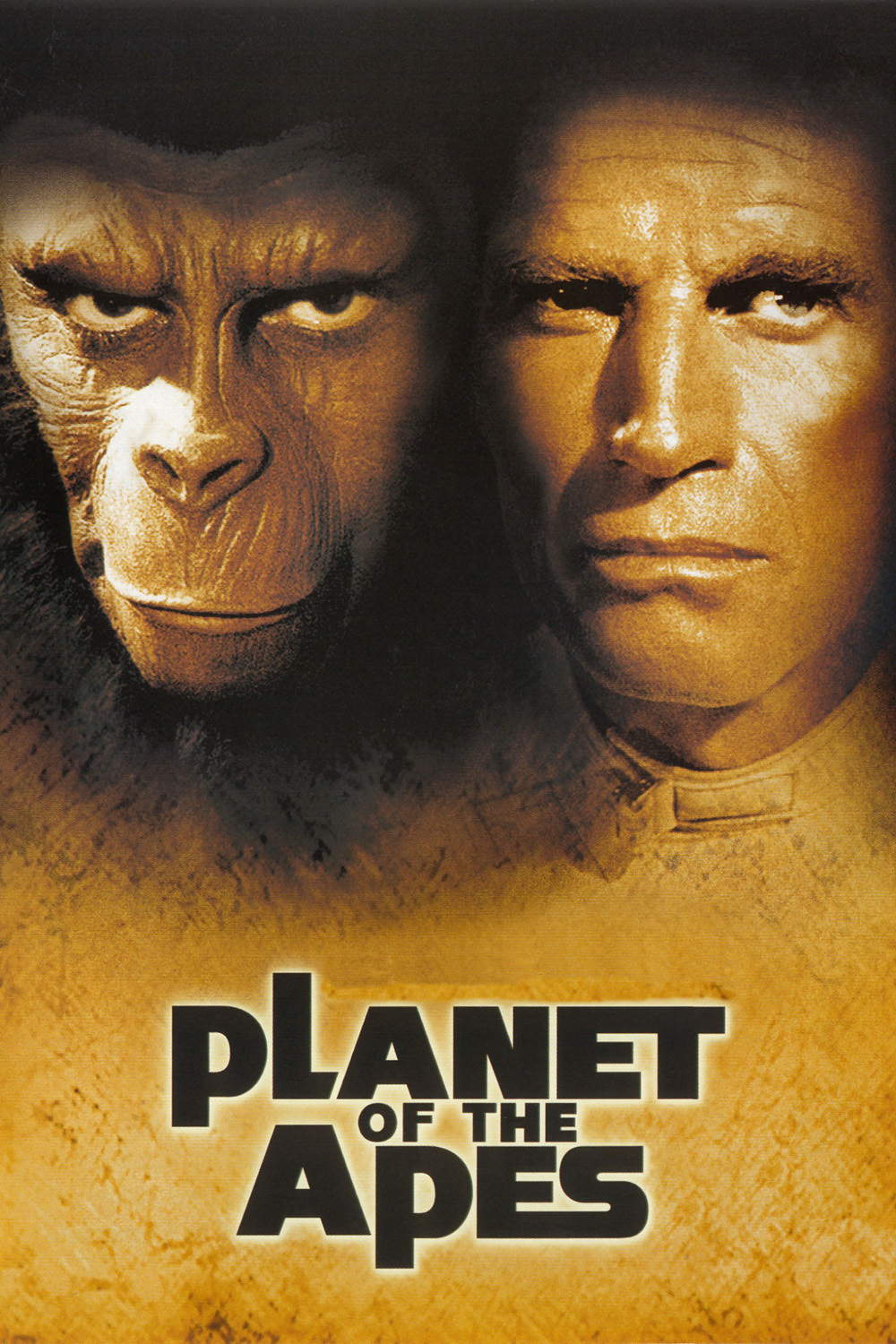 This month’s Genre was chosen by James of Back to the Viewer and he chose Dystopian Films as the Genre for April.  If you want to still submit a movie, the deadline is 25 April. Just send it to me at dystopia@movierob.net 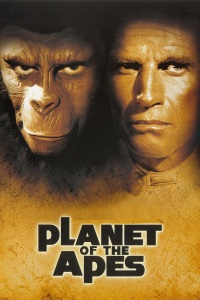 “The Forbidden Zone was once a paradise. Your breed made a desert of it, ages ago. ” – Dr. Zaius

Brief Synopsis – A trio of Astronauts on a very long mission land on an unknown planet populated by intelligent apes.

My Take on it – I can’t believe that it has taken me so long to finally see this very iconic movie.

The concept of the movie is quite well known, so the plot and surprises felt too familiar because I knew what to expect eventhough I’d never seen it beforehand.

I really had hoped that it would be so much better, but it seems to be a movie that worked better in the 60’s and 70’s than it does for an audience today.

I have seen the remakes and they did a wonderful job of updating the premise for a modern audience, and giving us plausibly explained scientific explanations.

Charlton Heston is very good in the main role, despite some of his dialogue feeling way too forced.

For a movie from the 60’s, the special effects and costume were probably top notch at the time, but today they actually seem quite primitive to our modern FX.

Bottom Line – Very interesting premise but it just isn’t as good as I would have hoped. Heston is very good in the lead role. The costumes and special effects were great for the 1960’s, but seem quite primitive now. Recommended!

MovieRob’s Favorite Trivia – The “See No Evil Hear No Evil” gag was entirely ad libbed on the set of the day of shooting. It was kept in because people found it amusing when the film was threatening to get too serious. (From IMDB)

Genre Grandeur Worthy? – It’s a movie that everyone should see at least once, but it feels to me to be too dated which took away from the effect it had on me.