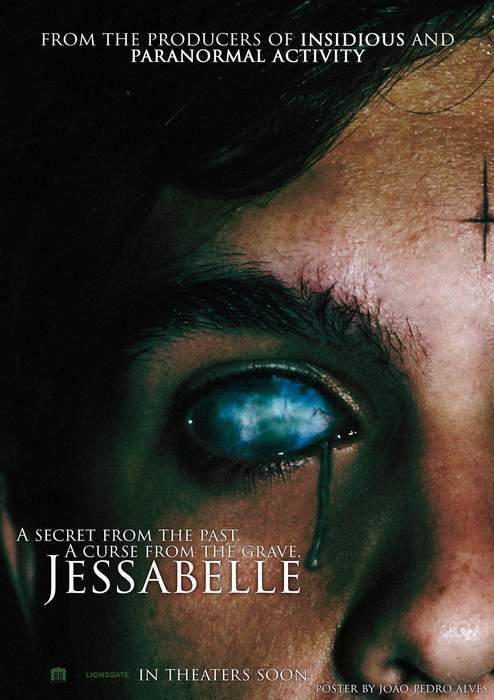 Check out what a bunch of us though of this week’s Review Club film Jessabelle (2014) over ay Vampire Placebo. tnx Mel!

I am not, never have been, and probably never will be, a fan of horror movies; they just don’t appeal to me personally.

When Mel chose this as the Review Club film, I gotta admit that I was pretty scared because when going into a movie that you have no expectations or care about, how can you appropriately give an unbiased opinion?

So I decided to still give it a go since I felt that I need to sometimes do things that I don’t want to do in order to try and broaden my (movie watching) horizons.

I LOVED this movie. It was one of the best movies I’ve seen and when it was over, I wanted to pop it back in and watch it again.

Nah. It actually it met all of my sucky expectations.

The plot didn’t feel original at all and I was sooooo bored while watching this that I just wanted everyone to die sooner.

Thankfully, the movie wasn’t so long so I was able to endure without (too many) thoughts of slitting my wrists. 😉

This movie used the tried and true idea of someone revisiting their past home and awakening both feelings and spirits long buried deep down below.

The idea of found footage has also been way overused in the past and I didn’t feel that it added enough to make this movie feel unique in any way, shape or form.

The ending wasn’t much of a surprise for me and I’d be lying if I said I didn’t anticipate something like that.

Suffice it to say, watching this movie didn’t make me change my initial thoughts about the genre and although I may dabble in it every once in a while, don’t expect to see many horror flick reviews coming from me in the near future.

That being said, I’m not upset that I gave this one a whirl. 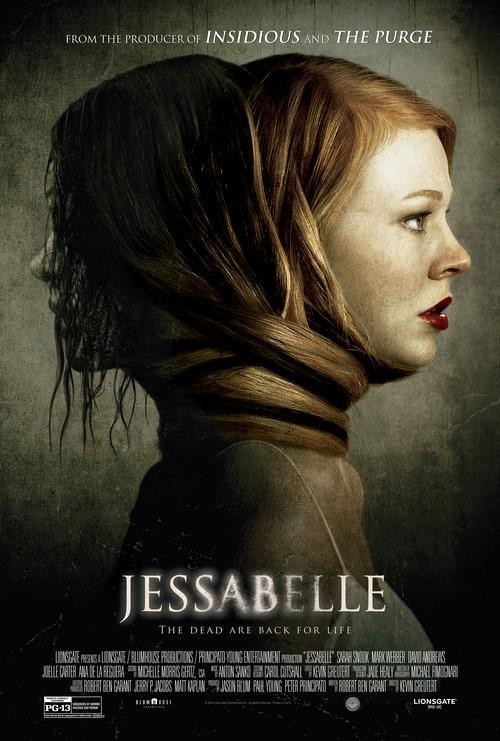 Up first is the other Mel (hehe), from over at The Creative Fox Den:

I have to admit that the movie started out reasonably well; it set the tone for the character that Sarah Snook plays and the overall feeling of the film. The audience even has hope for the father, even though we know that he has a very sordid past.

The fist scare of the movie is done really well, actually. When the “bathtub incident” occurs, I jumped out of my seat. I was genuinely scared and I anticipated that the rest of the movie would have similar moments.

Unfortunately, it did not. The horror is downhill from there. The father, that we…