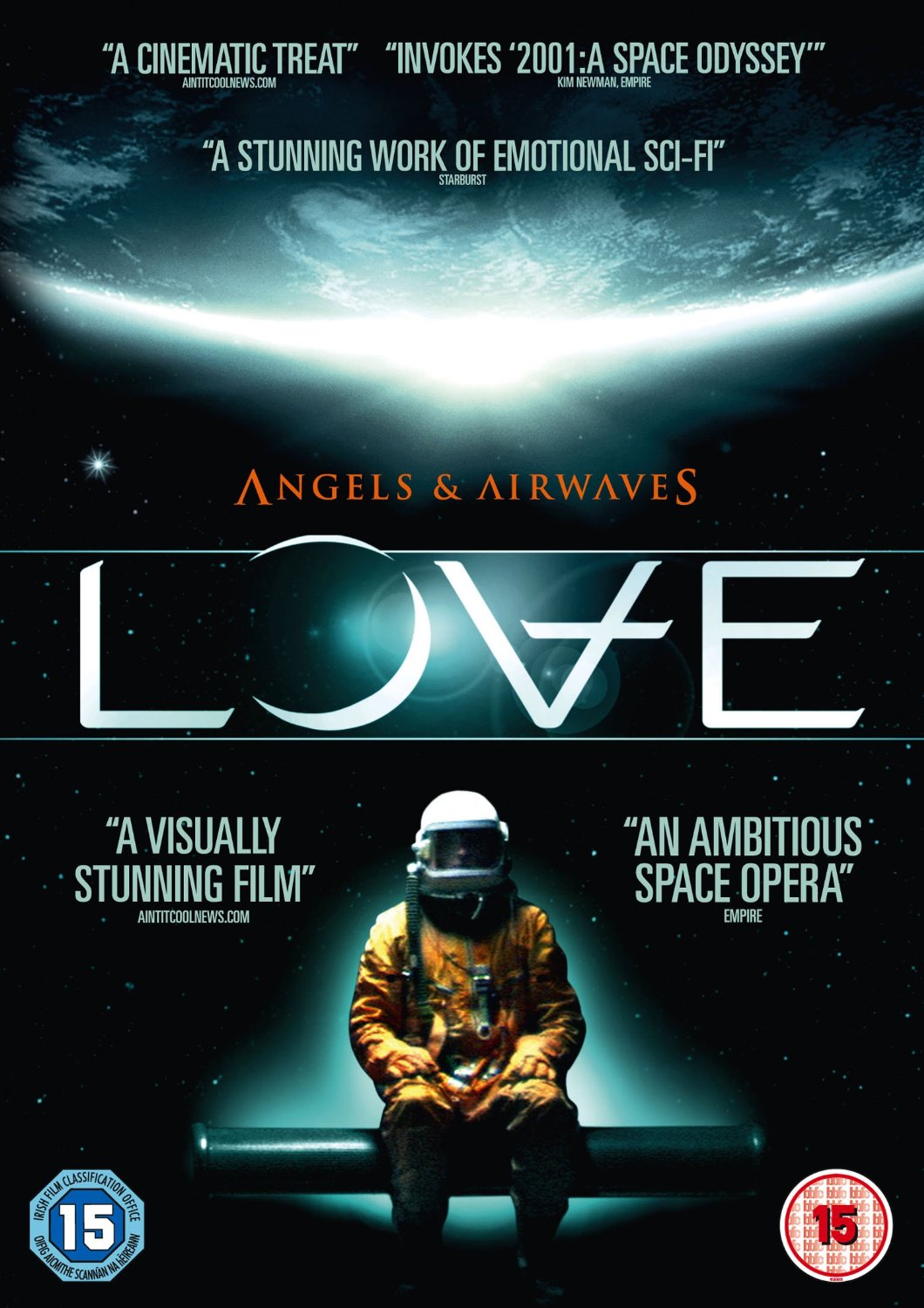 For my review this week, here are my thoughts on…..

“Why do we struggle to breathe a more righteous breath, when we all end up in the same place?” – Captain Lee Briggs

Brief Synopsis – An astronaut aboard a space station must deal with feelings of isolation when his contact with Earth is broken.

My Take on it – When I read this synopsis, I was interested in seeing what they had in mind to do with this interesting idea.

Trying to show the effects of space and isolation on someone is interesting, but I think that it would be easier in a book format instead of a visual one because there are certain scenes that just seem  boring because of it.

This movie tries too hard to reach the groundbreaking levels of some other sci-fi  movies with similar themes like Moon (2009) and 2001: A Space Odyssey (1968) , but ultimately, this feels more like Solaris (2002) instead.

The potential was here and I feel it was slightly wasted.

Bottom Line – Interesting idea about psychological effects on someone who is isolated from the world for a few years and how he tries to contain his sanity thru this time.  The storyline is simple, but it feels as if so much more could have been achieved with the plot.  It tries too hard to be groundbreaking like in 2001: A Space Odyssey (1968) or in Moon (2009) and ultimately just feels too isolated itself.