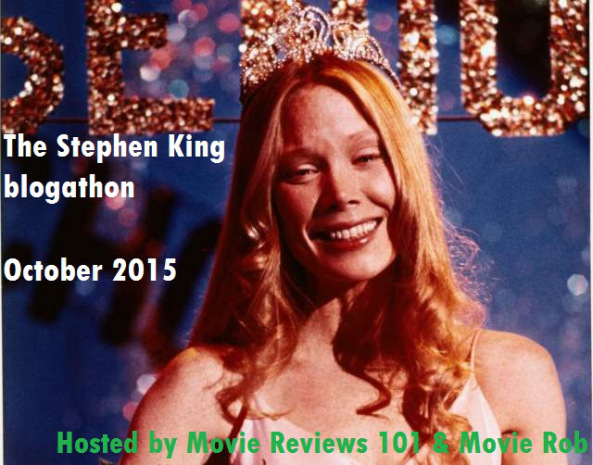 Here’s Darren’s choice for the 4th day of our October Blogathon dedicated to Stephen King Adaptations. This time he reviewed Creepshow (1982)

Plot: Inspired by the E.C. comics of the 1950s, George A. Romero and Stephen King bring five tales of terror to the screen.

The Crate: The Crate centres around a mysterious crate found under the stairs of a university, the label says it is over 100 years old but the doctors at the university decide to look into the crate, Dexter (Weaver) opens the crate only to find an ape like creature inside, one that has a lust for blood where he turns to Henry (Holbrook) a fellow professor for help, but he has is own ideas for the crate. This story has a…

One thought on “Halloween Kingathon – Creepshow (1982)”