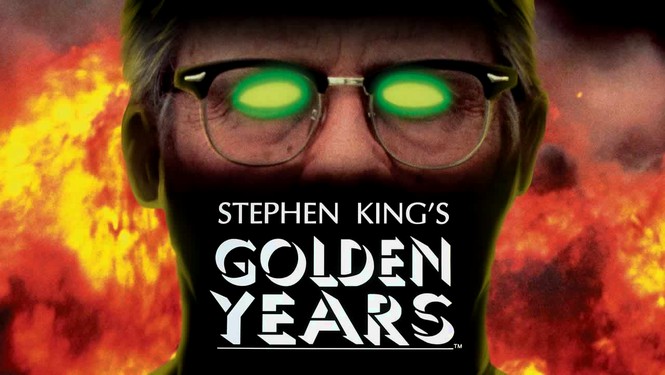 This is my 24th of 31 reviews of Stephen King adaptations as part of the joint Blogathon that Darren (of Movie Reviews 101) and I are running this month in honor of the great horror writer.

Stop by every day to read more and more from us and from other guest bloggers. 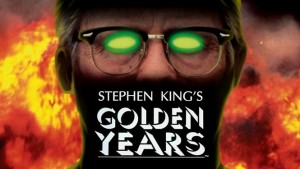 Brief Synopsis – After a lab mishap, a 70 year old janitor starts to get younger and must evade the government agents pursuing him

My Take on it – I was quite excited to see this because it was a show based on a Stephen King story that had a cool idea similar to The Curious Case of Benjamin Button (2008).

Unfortunately, there is good reason that some shows get cancelled after only 6 episodes and this one was among those that failed miserably.

Most of the story was pretty boring and not much happened even in the 4+ hours of running time.

One would expect more thrills, scares and excitement from something written by Stephen King, but this was a complete waste of potential.

Bottom Line – Understandable why this show didn’t last longer than 6 episodes.  Mostly boring and uneventful.  The idea is good but is never fully executed here properly and lacks any thrills or scares whatsoever.

MovieRob’s Favorite Trivia – ‘King, Stephen’ often appears as a cameo in his own movies/series. Here he plays the greyhound bus driver that picks up Gina and Terry (From IMDB)