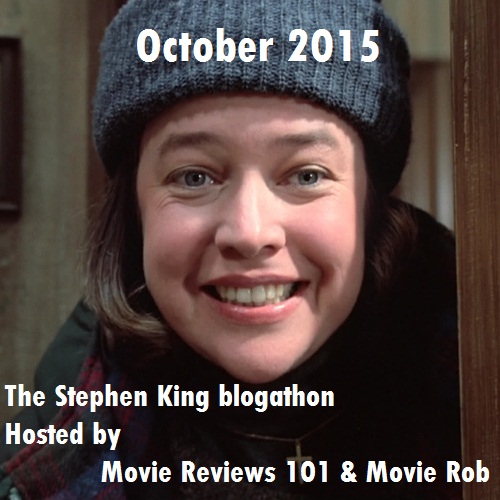 Plot: A widowed mother and her son change when a mysterious stranger enters their lives.

Story: Hearts in Atlantis starts an adult Bobby Garfield (Morse) receiving news of a childhood friends death John Sullivan in military service. The bad news continues as Bobby finds out that the other member of the three friends Carol has also died, leaving him to take a trip down memory lane.

Wee move back to when Bobby (Yelchin) was 11 years old with his best friend Carol (Boorem) and Sully. Bobby’s mother Liz (Davis) struggles for money making his birthday present disappointing but…

One thought on “Halloween Kingathon – Hearts in Atlantis (2001)”