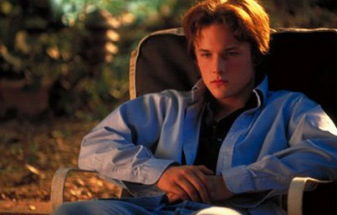 Check out Darren penultimate review for our October Kingathon. This time he reviews Apt Pupil (1998)

Plot: A boy blackmails his neighbour after suspecting him to be a Nazi war criminal.

Story: Apt Pupil starts with high school student Todd Bowden (Renfro) who takes notice of an elderly man Kurt Dussander (McKellen) who he suspects of being a Nazi war criminal. Todd uses his upper hand of knowing who Kurt is by blackmailing him into helping learn about what really happened during the war.

As the conversations become a regular occurrence Todd’s parent Monica (Dowd) and Richard (Davison) want to meet him but Todd is dealing with his own nightmares. The deeper the two get…