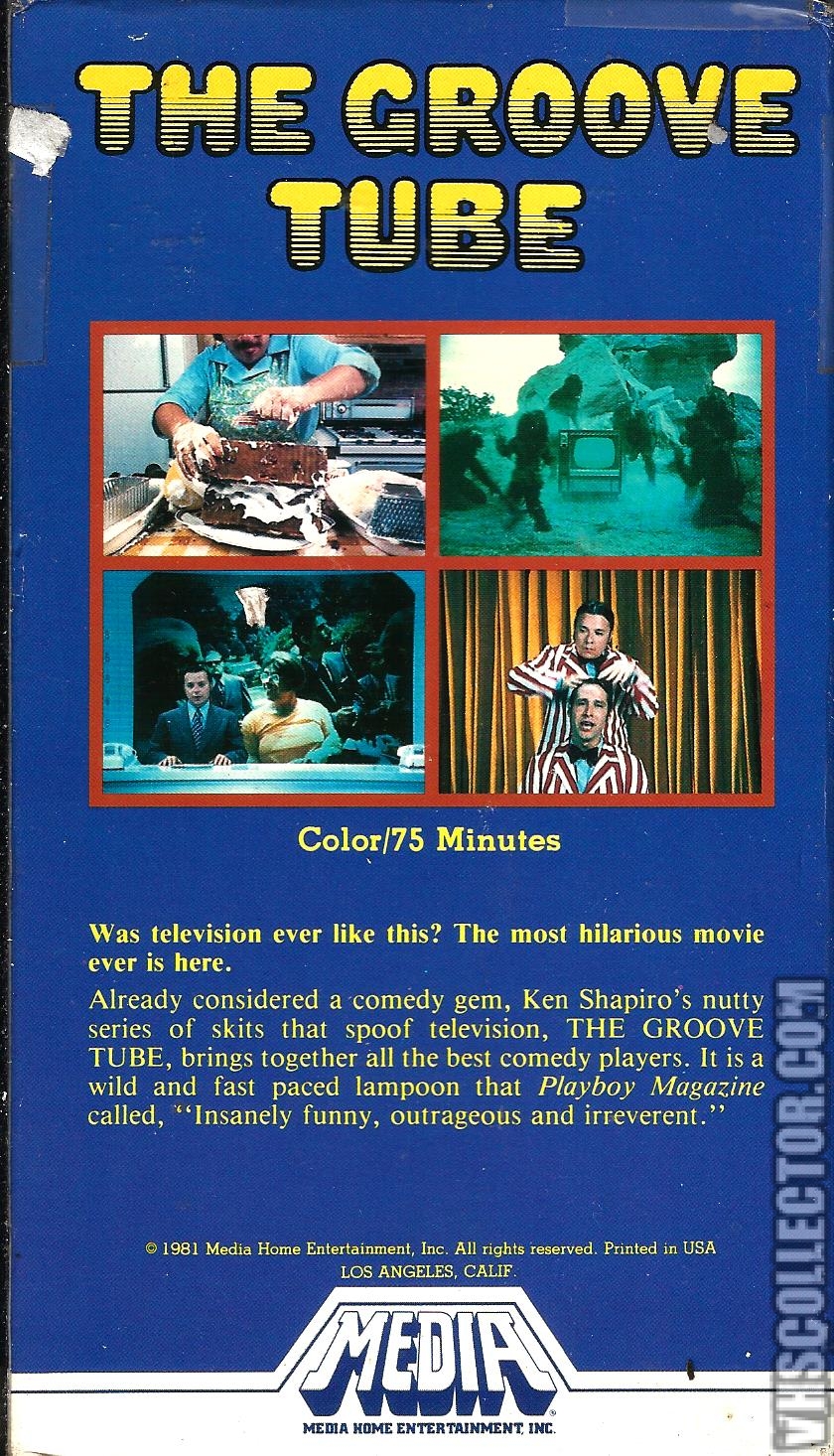 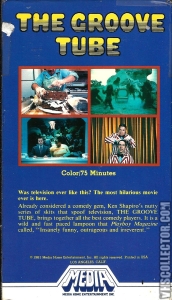 Brief Synopsis – A collection of skits that parody TV shows of the 70’s.

My Take on it – When I heard about this movie, I was actually intrigued to see it because I had heard that it was one of the main influences for Saturday Night Live.

Unfortunately, this just wasn’t funny enough and I’m glad they got the formula right a year later on SNL.

The only think this movie has going for it, is the fact that both Chevy Chase and Richard Belzer appear in some of the skits. but neither of them make this film any more memorable.

The most interesting skit is the News segment which became the Weekend Update portion of SNL.

The rest of the jokes fall flat and are able to get a slight chuckle here and there, but not much more than that.

Bottom Line – Found so little of this movie actually funny. The only thing it has going for it is that both Richard Belzer and Chevy Chase took part in it, but neither is incredibly memorable here.  The news is the best “bit” which later went on to be a staple at SNL.  Other than that, skip it.

MovieRob’s Favorite Trivia – The Groove Tube (1974)’s “Channel One Evening News” skit and its tagline, ‘Good night and have a pleasant tomorrow,’ was the direct inspiration for “Weekend Update” on Saturday Night Live (1975). Chevy Chase, the original Weekend Update anchorman, was featured in The Groove Tube (1974), although Ken Shapiro played the Channel One anchorman in the movie.   (From IMDB)