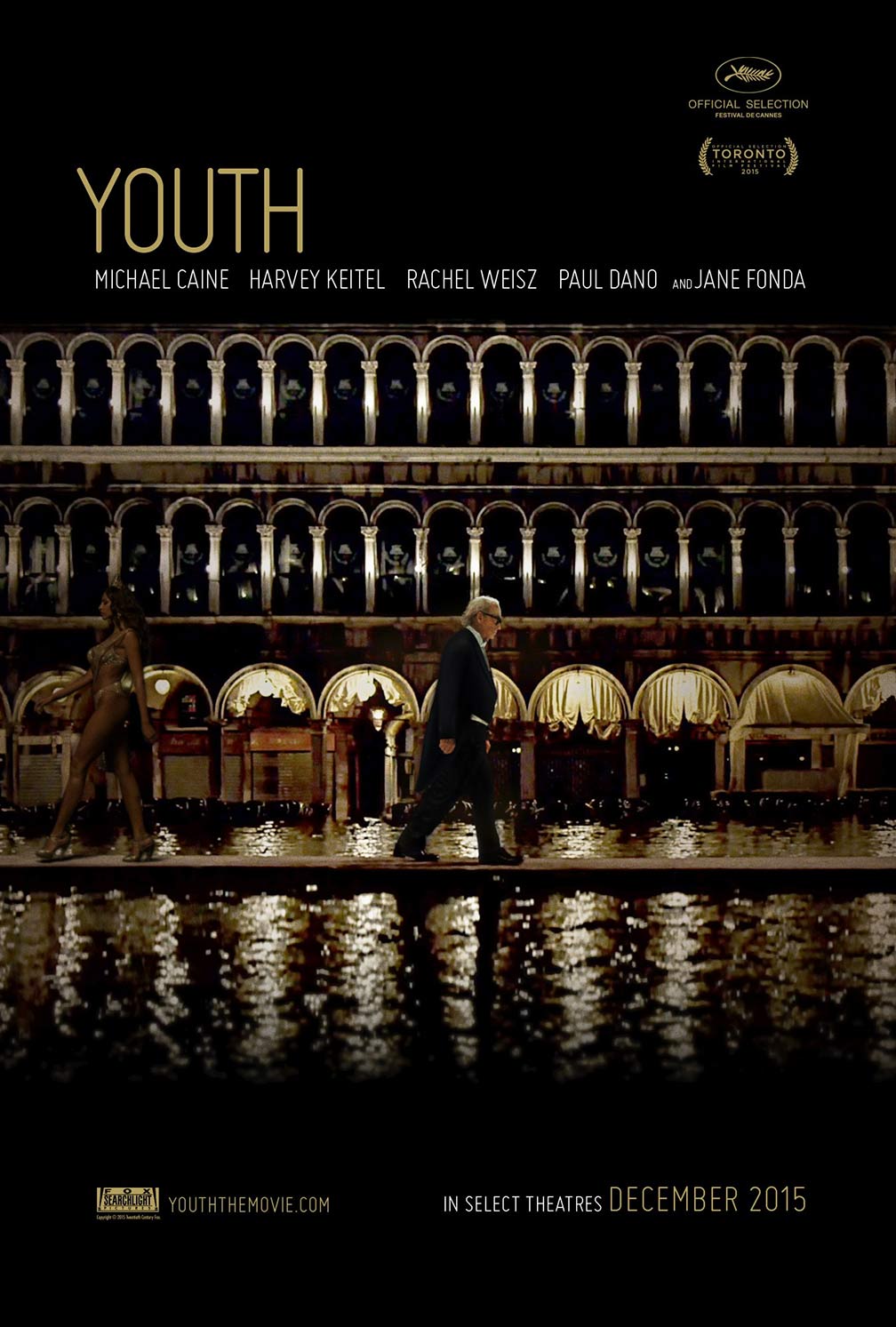 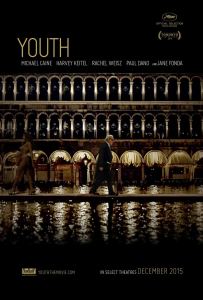 “Intellectuals have no taste. ” – Fred

Brief Synopsis – Two best friends, a retired composer and a successful movie director spend some time together while vacationing at a European resort reflecting on their lives trying to reconcile the future and the past.

My Take on it – When faced with a film featuring both Harvey Keitel and Michael Caine, one can only expect perfection from them both.

They both do a wonderful job with their subdued characters and we get a strong sense of who each of them are despite knowing that something is constantly missing in their lives to make them even more satisfied.

The storyline itself would have been better served had it stuck to just them, but instead, we are introduced to many eclectic other characters that have little to do with their story, but rather try to show the kind of people who spend their time in secluded retreats in the Swiss Alps.  These characters mostly feel like they have taken the extreme characteristics in order to perhaps just to try and shock us instead of developing them at all.

I liked how they tried to show us that just because people are successful on the outside, it doesn’t mean that they are 100% satisfied on the inside.

The movie as a whole unfolds at a deliberate slow pace and we constant hope for a satisfying conclusion, but it just doesn’t get there no matter how hard it tried and in the end this feels very average due to this.

Bottom Line – A very interesting attempt to try and show how just because people seem to be successful on the outside, they may not be fully satisfied on the inside. Works only part of the time. Very eclectic cast of characters that actually feel like they are trying too hard to go for the extreme characteristics in order to try and shock us.  Caine and Keitel are both great here eventhough their characters feel subdued through most of the film; only towards the end do we actually understand why.  Deliberately slow, but in the end it isn’t as satisfying as one would hope.

MovieRob’s Favorite Trivia – Madalina Ghenea, who is playing Miss Universe and the symbol of youth in the film was 26 at the time of filming. In real life she would’ve been the oldest Miss Universe ever (sharing the honour with 1997 American winner Brook Lee). (From IMDB)