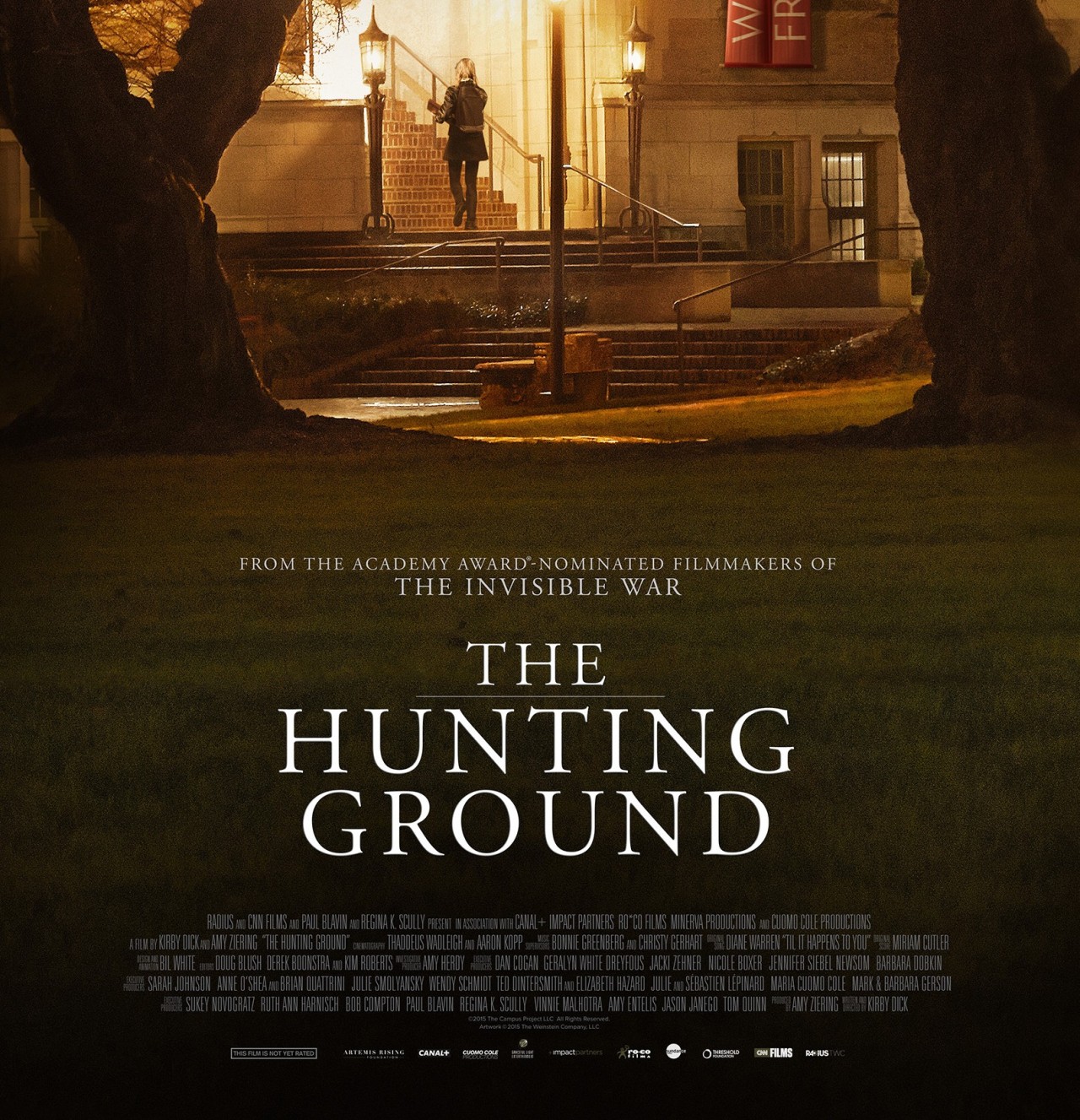 Since it’s now Oscar Season, we decided to both review the same movie each week, so here are my thoughts on….. 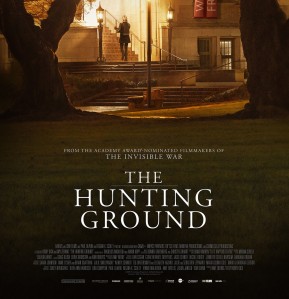 Brief Synopsis – A deep investigative look into the problem of prevalent sexual assault in US Universities that is being largely ignored by the Academic system and the law.

My Take on it – This is a film that I hadn’t even heard of until I saw that it was nominated for an Oscar for Best Song.

After watching the video of the song, I was very interested in watching the whole thing especially once I knew that this was made by Kirby Dick who also made the excellent documentary called The Invisible War (2012) which deals with a similar problem, but in the military.

I personally work in the academic system and was extremely surprised at the fact that this is going on and also about how much seems to be covered up.

My connection to the field helps me understand why Academic institutions would ignore these occurrences due to financial and political reasons, but at the same time I can’t fathom why it would be tolerated to overlook such a horrible epidemic no matter the reasons.

Nothing should override human decency no matter the cost financially or politically.

This movie’s issue is a very controversial one and many critics have easily stated how this all can be left to a “he said / she said” debate, but the way this movie is presented is done amazingly and very convincingly.

The personal stories give us a real personal connection to everything that has happened to these women and it is truly horrible the way that they have been treated.

Once I had seen this, I was quite surprised that it only received an Oscar nomination for Best Song and not one for Best Documentary because I believe that it is quite a moving a powerful documentary.

Check out the Oscar Nominated Song “Til It Happens to You”

IMHO, this may actually be the best documentary released in 2015.

Bottom Line – Excellent documentary that really shows how these kind of problems have been happening in many US Institutions and how the Universities have been sweeping it all under the carpet for financial and political reasons. Obviously, this is a very controversial issue and movie and many critics will claim that it’s one sided, but it is presented expertly and convincingly. Surprisingly, this movie only received an Oscar nomination for Best Song and was inexplicably skipped over for a Best Documentary nomination. Highly Recommended!

MovieRob’s Favorite Trivia – According to Ziering, reactions from women on college campuses to Dick and Ziering’s 2012 documentary The Invisible War, which focuses on the issue of sexual assault in the US military, inspired them to make a documentary about the subject of sexual assault at American colleges (From Wikipedia)