I realize that most people have already presented their lists of their favorite 2015 released movies, so despite it being the beginning of February, after having seen 101 movies released in 2015, I feel confident enough to present my top 10 movies from last year.

Some of my choices might slightly go against the mainstream choices, but just like everything else on this site, it’s what I personally think, so take that into consideration before screaming at me 🙂

Just click on the movie title to read my review of each of these films. 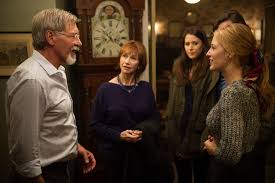 And without further ado, here are my top 10 movies that I saw that were released in 2015…. 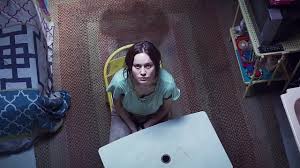 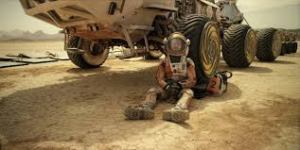 This top choice was an easy one for me because both times that I saw it, it truly made me reflect on my own life and to the way I raise my kids.  Unlike most PIXAR films, this one mostly goes over the heads of kids and the message is more for us as adults to do whatever we can to help our children grow emotionally.  I am still shocked that it didn’t get a nom at the Oscars for Best Pic, eventhough it really has no chance of winning, (but that’s also true for most of the films chosen every year for Best Pic.

The rest of the choices on my list might move up and down a bit when I rewatch them, but this is a VERY firm #1 that I foresee will be very hard to lose that top spot even years from now.

We’ll see how everything shapes up in about 6 months when I rethink the list and do my Temporal Top Ten for this year.