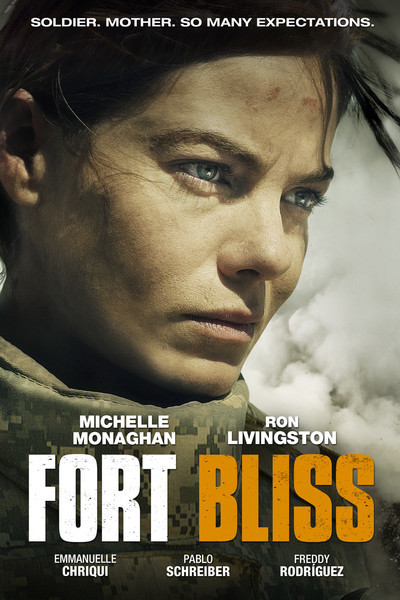 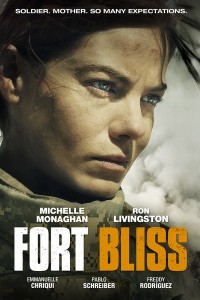 “You don’t have to be in a war to see people get killed for no reason.” – Luis

Brief Synopsis – A soldier just returning from duty in the Middle East must deal with raising her young son who she hasn’t seen in over a year and a half.

My Take on it – This is a movie that joins the ever-growing genre of movies about soldiers trying to reconnect to their real lives upon returning from serving overseas.

The twist here is that the main character is a single mother who left her young son with her ex-husband while she was away for nearly 18 months.

It was quite nice to see things from this perspective of a female combat soldier who had to deal with many problems during her deployment and once she returns home.

Michelle Monaghan is great here in the title role and we can really feel her difficulties rejoining her old life, but still torn by her love for her military job and her desire to get to know her young son who barely remembers her.

I have been a fan of Ron Livingston ever since he starred in Band of Brothers (2001) and he does a fine job here as the main character’s ex-husband who is also torn between his love for his son and his desire to get on with his own life.

I liked the way that this movie takes us on a journey that touches upon many different issues that the characters must deal with that keep “popping up”.

Love the irony of the title!

Bottom Line – Great portrayal of the difficulties of returning soldiers who must try and reconnect with their old lives. Nice to see this from a female perspective because it puts a nice spin on a well known phenomena. Monaghan gives a great performance here and we really can easily relate to her predicaments both as a soldier and as a woman.  Livingston is great as her ex-husband who is also torn between his choices as a father and an ex-husnad who wnats to get on with his own life. Recommended!