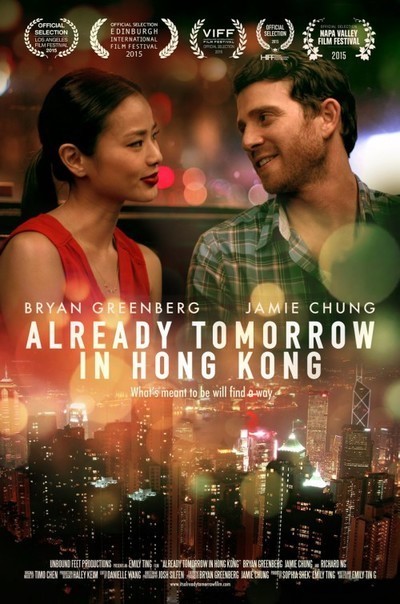 This post is the next entry in this month’s A Timely Blogathon being run by Anna of Film Grimoire and myself.  This review of Already Tomorrow in Hong Kong (2015) is by Kim of Tranquil Dreams

Check out her site which is filled with recipes, podcasts and movie reviews galore! 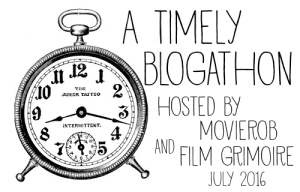 “An attraction forms when a Chinese American girl visiting Hong Kong for the first time meets an American expat who shows her the way, but timing may not quite be on their side.” – IMDB

Before I start the review, its probably important to mention that there may be a bias on my part. Already Tomorrow in Hong Kong is something that intrigues me. It popped up on Netflix one day and I had heard nothing about it before. Going into this is like a clean slate, except I’m fascinated by stories like this one: the setting and the romance in particular even if I didn’t know what to expect. Running at 78  minutes, this movie fits the bill on timeliness for sure and to be honest, it does a rather decent job in delivering their story. It definitely isn’t for everyone because this movie begs the question: What do you do when you meet the right person at the wrong time? 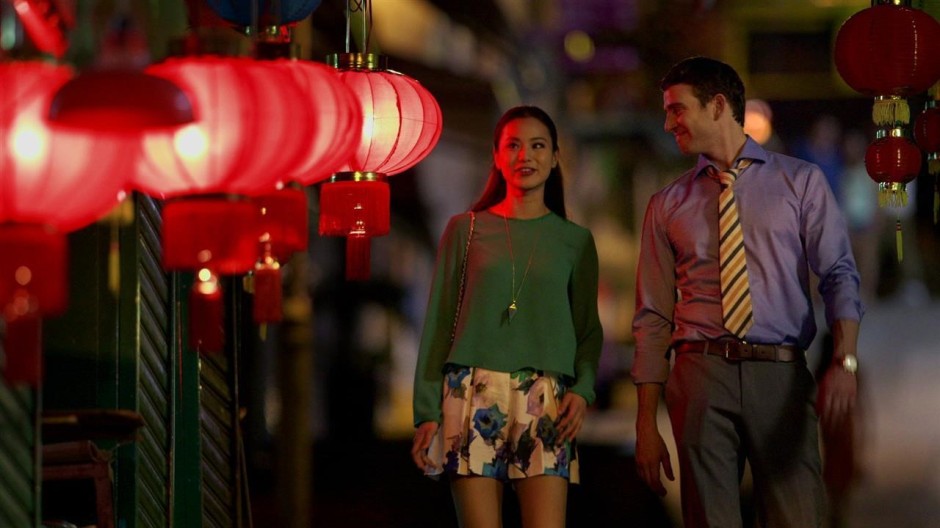 Already Tomorrow in Hong Kong has a little description in why this name was used as the title of the movie. It stands for the fast-paced environment and not only the literal sense that for North Americans, its 10+ hours of time difference ahead. It works well here because our main characters here, Ruby (played by Jamie Chung) and Josh (played by Bryan Greenberg) truly fall in love or at least develop strong feelings or connection for and to each other in an evening together (or two since they had two meetings). For those who like this movie, it will be for people who can believe that a romance can blossom in such a short time. That connections so strong that you can’t ignore them may be enough to consider changing the norm that they live in. In that sense, director and writer Emily Ting does a fantastic job.

On that note, Jamie Chung and Bryan Greenburg pull off beautiful and charming performances for their characters Ruby and Josh respectively. This time around its flipped around also because Ruby is the American-born Chinese who doesn’t speak the language and dates non-Asians and doesn’t know much about her own culture. In Hong Kong, she misses home and the minute things that she nitpicks where Josh sees the beauty in the Hong Kong he has been an expat in for ten years and even speaks the language and knows the culture. Through their conversations, which is essentially the foundation of this movie, it is how we connect with their characters and their lives. As in any romance though, the key is connecting with Josh and/or Ruby in order to enjoy this movie. If you don’t, it might be more challenging to enjoy it. For me, although there were some parts that I didn’t quite like, there was no doubt that I connected with them gradually and their outcome mattered to me. 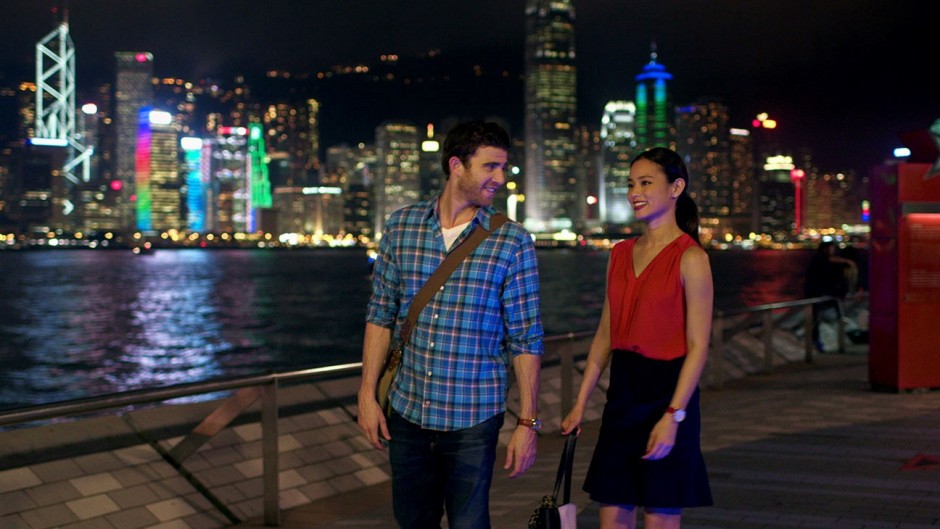 The charm in Already Tomorrow in Hong Kong doesn’t stop at the romance. The cinematography here shows off Hong Kong. Its tourist places and the beauty it has even in its busy and fast-moving world. It highlights the lifestyle there. There are downfalls and there are things that you can get used to. Its a world of wonder. This is possibly where my bias lies. I love Hong Kong. Not in the way that I’d live there but I did wonder when I was younger if I would and this movie kind of pulls on those thoughts a lot. It captures the essence of the city so well and halfway through, I started missing it. They went through some local lifestyle habits from eating to fancy places for drinking to tourist traps for party places for foreigners to landmarks and places to see.

Its hard to say that Already Tomorrow in Hong Kong doesn’t have its flaws because it does. Minor flaws to those who don’t notice. There were some timeline issues that I could chalk up to myself getting lose or misunderstanding something along the way. That could be the reason but some times don’t place correctly in between the events of the first meeting to the events of the second meeting. Some issues were addressed and was okay but then others seemed like there was something else that was meant to be elaborated somewhere. I’m guessing this will no doubt lead me to rewatching again (although I probably don’t need a reason to).

I don’t usually address endings and I promise you there will be no spoilers. The most powerful part of this movie is the ending. As I’m writing this, I’m still thinking about it. I can understand the reason to use that ending but its also rendered a thought-provoking moment to think about whether we agree with what happened and brings up again the question of the point of this movie that I mentioned in the beginning paragraphs: what would you do in this situation? Let’s just say I had a love-hate moment when it first happened and as it keeps popping up in my head, I’m seeing the clever approach of it all.

Overall, Already Tomorrow in Hong Kong is a fun romantic comedy. Its a charming story of two people who meet and connect at the wrong time. The director does a beautiful job at showcasing the characters and especially the lovely fast-paced Hong Kong. There’s a hidden message here about making the most of the world moving so fast or taking chances or something here. If indie romance is your thing, this is definitely worth a watch.

Thanks so much to Anna and Rob for putting together this fantastic A Timely Blogathon and giving me the chance to discover another great movie sooner!