Check out the latest round of Opinion Battles where we all chose our favorite Leonardo DiCaprio role. Thanks again to Darren!

In the year we finally got to see Leonardo DiCaprio take home the Oscar on his 5th attempt it could easily be argued just how iconic he has become to the modern era of cinema. Having only 37 credits to his name we have seen DiCaprio work with some of the best directors in the business today. We will be picking our favourites of his career to so.

If you want to take part in the next round of Opinion Battles we will be looking at our Favourite Pixar Movies, send you choice to moviereviews101@yahoo.co.ukby Sunday 24th July 2016. 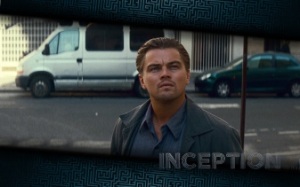