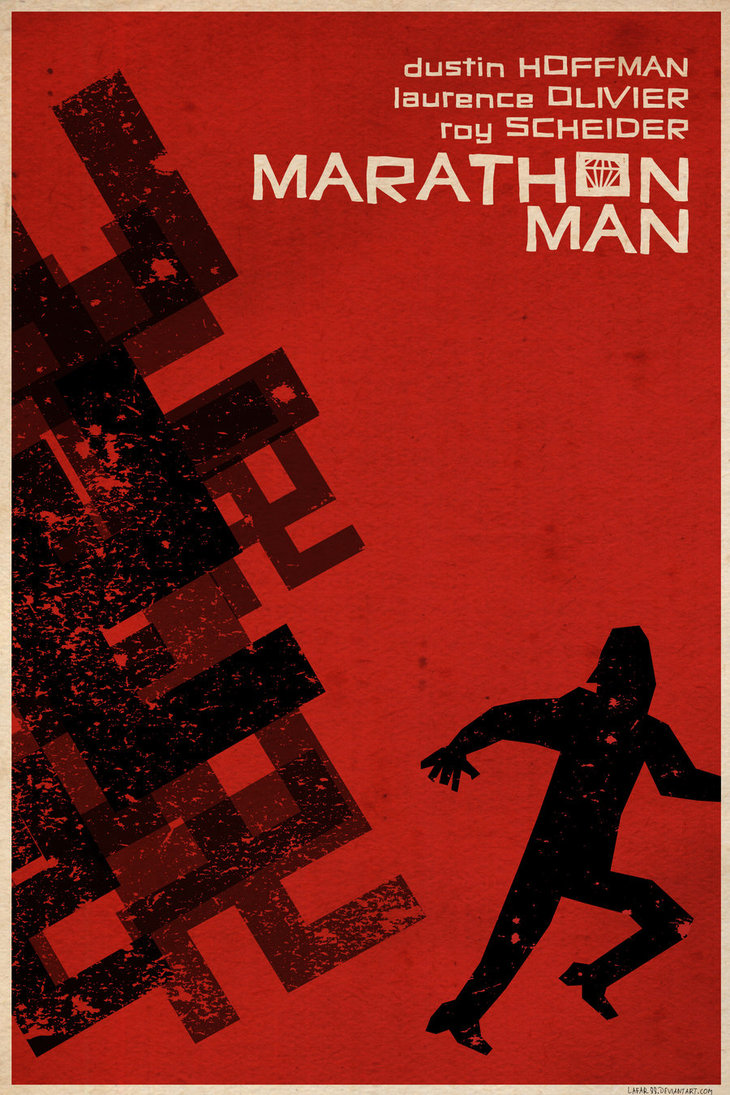 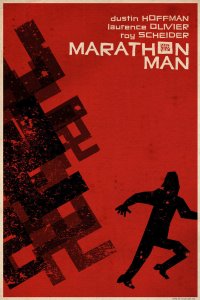 “Oh, please don’t worry. I’m not going into that cavity. That nerve’s already dying. A live, freshly-cut nerve is infinitely more sensitive. So I’ll just drill into a healthy tooth until I reach the pulp. Unless, of course, you can tell me that it’s safe. ” – Szell

Brief Synopsis – A graduate student gets involved in an international espionage conspiracy when an escaped Nazi thinks he has valuable information.

My Take on it – I actually only saw this once before and it was in high school when a teacher showed it to us.

Thankfully, I didn’t really remember much about it, so I was able to enjoy it as if it wasn’t really a rewatch.

The story plays out in such a fashion that it actually seems to be quite realistic and we can believe that such a thing could conceivably happen.

The choice of Dustin Hoffman as the main character was a great one (despite his age at the time) and we feel his character’s innocence throughout and are just as surprised as he is as things begin to unfold around him both for the good and the bad.

The best scene of this film is obviously the drilling scene which gives us all an opportunity to imagine what it would be like to have dental work like this without any kind of sedative.

For some, the drill will make us relive parts of out our dental history and for others, it will elicit the untapped fear of having to experience such an ordeal.

The twists and turns keep coming throughout the entire film and we never really know what will happen next.

Laurence Olivier is perfectly chilling as the villain and it’s absolutely no surprise that he was able to get an Oscar Best Supporting Actor nomination for this role.

Bottom Line -Great thriller that seems so realistic in the way that it plays out. Hoffman is great as the main character and we are as shocked a she is as everything begin to unfold around him. The drill scene can be felt by anyone and everyone who has experienced dental work and even by those who only fear such a thing.  Olivier is chilling as the villain and it’s no wonder that he was nominated for an Oscar for his role. Recommended!

MovieRob’s Favorite Trivia – Producer Robert Evans was set upon getting Laurence Olivier to play the role of Szell. However, because Olivier at the time was riddled with cancer, he was uninsurable so Paramount refused to use him. In desperation, Evans called his friends Merle Oberon and David Niven to arrange a meeting with the House of Lords (the upper body of the British parliament). There, he urged them to put pressure on Lloyd’s of London to insure Britain’s greatest living actor. The ploy succeeded and a frail Olivier started working on the film. In the end, not only did he net an Oscar nomination for Best Supporting Actor, but his cancer also went into remission. Olivier lived on for another 13 years. (From IMDB)