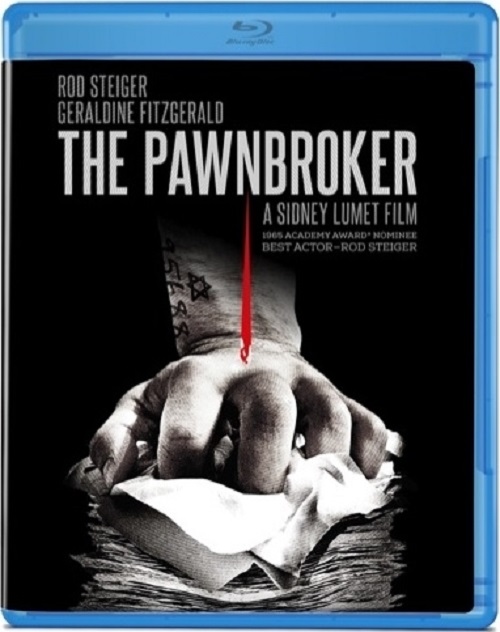 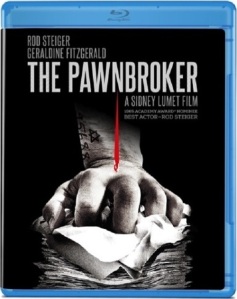 “You people? Oh, let’s see. Yeah. I see. I see, you… you want to learn the secret of our success, is that right? Alright I’ll teach you. First of all you start off with a period of several thousand years, during which you have nothing to sustain you but a great bearded legend. Oh my friend you have no land to call your own, to grow food on or to hunt. You have nothing. You’re never in one place long enough to have a geography or an army or a land myth. All you have is a little brain. A little brain and a great bearded legend to sustain you and convince you that you are special, even in poverty. But this little brain, that’s the real key you see. With this little brain you go out and you buy a piece of cloth and you cut that cloth in two and you go and sell it for a penny more than you paid for it. Then you run right out and buy another piece of cloth, cut it into three pieces and sell it for three pennies profit. But, my friend, during that time you must never succumb to buying an extra piece of bread for the table or a toy for a child, no. You must immediately run out and get yourself a still larger piece cloth and so you repeat this process over and over and suddenly you discover something. You have no longer any desire, any temptation to dig into the Earth to grow food or to gaze at a limitless land and call it your own, no, no. You just go on and on and on repeating this process over the centuries over and over and suddenly you make a grand discovery. You have a mercantile heritage! You are a merchant. You are known as a usurer, a man with secret resources, a witch, a pawnbroker, a sheenie, a makie and a kike! ” – Sol

Brief Synopsis – A local New York pawnbroker goes through his daily routine with only one goal in sight; making more money for himself.  He has lost all faith in people after his experiences as a prisoner in Nazi Germany during World War II.

My Take on it – This is a movie I have heard so much about over the years but never really had a chance to see.

Rod Steiger is superb as the main character who has become so introverted due to his past traumas and no longer wishes to be able to trust anyone or anything anymore.

This film is truly a great study into the psycholigical complexities of someone traumatized by an event that he continues to carry with him even twenty years later especially when we can’t see any help in sight for him.

Steiger also gets to play his character in three different time frames and we can easily see the contrasts in his behavior in all three.

The way that Director Sidney Lumet was able to show the character’s memories slowly creeping up on him is amazing because this allows us to slowly begin to understand the character and his traumas as things move along.

The most powerful themes in this film are the ones about the Holocaust that arent openly discussed because they are themes that were only visualized and not verbalized during the 1960’s.

Bottom Line – Steiger is superb as this man who has kept to himself as much as possible due to the psychological torture of years gone by.  Great study into how a person can be traumatized years after an event with no help in sight to recover.  Loved how we got to see him in three different stages of his life and the contrast in his personality in all three. What’s most powerful are the themes that are left for the viewer to decipher on his/her own because it represents Holocaust themes that were not verbalized in the 60’s. Highly Recommended!

MovieRob’s Favorite Trivia – After the filmmakers appealed to the MPAA’s appeals board to oppose censoring the film, it became first US film to show a nude woman from the waist up and be granted a Production Code Seal. It was the first of a series of confrontations between filmmakers and the MPAA in the 1960s that would lead to the abandonment of the Code within five years in favor of a ratings system. (From IMDB)