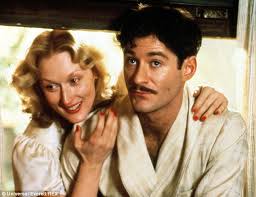 Kevin Kline has always been one of my favorite actors because it doesn’t matter what movie you see him in, he looks so different in every one and each character has their own distinct look and feel to them. 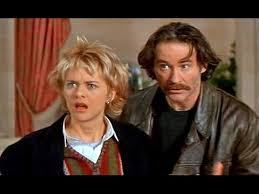 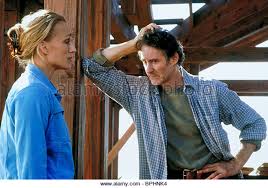 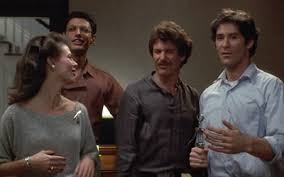 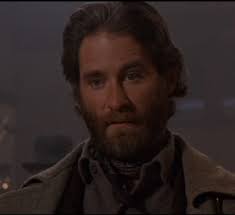 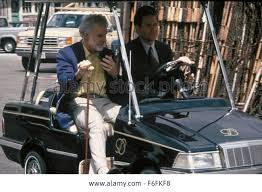