Robin Williams was one of the funniest comedians ever.  His affinity to ad lib and improvise all the time made him a fan favorite and also a favorite among most Hollywood insiders. Besides Comedy, Williams was also an amazing dramatic actor and just about all of my top favorites of his are dramas as opposed to comedies.  Williams was taken from us too soon two years ago but has definitely left us a legacy of films to remember his by. 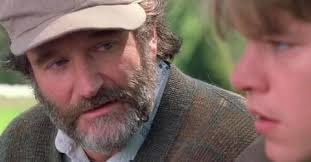 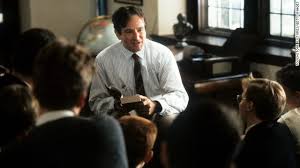