Steven Spielberg is one of the most prolific directors ever and he has helmed many of the top grossing films of all time.

I can’t wait for his next film, Ready Player One because it will be quite interesting to see what he does with that story that has sooo much potential 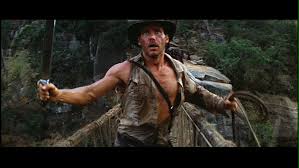 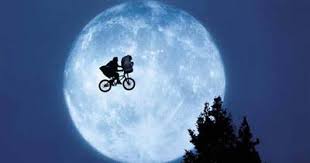 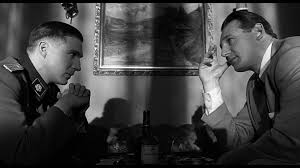 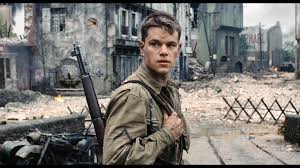