Leo finally got his Oscar this year and I must say that it was about time.  He has been in some really great films over the years and some of his roles has been amazing in them.

I don’t think his role this year was his best, but he still was deserving of eventually getting that piece of gold.

Keep in mind, that these are all solely my opinion and part of what I would like to do is open conversation and dialogue between us all over the choices in these lists. 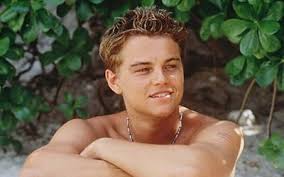 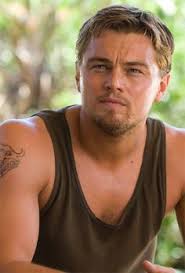 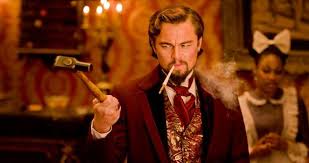