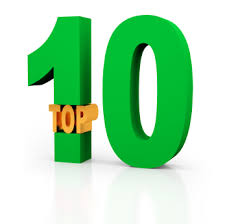 I realize that most people have already presented their lists of their favorite 2016 released movies, so despite it being the beginning of February, after having seen 97 movies released in 2016, I feel confident enough to present my top 10 movies from last year.

Some of my choices might slightly go against the mainstream choices, but just like everything else on this site, it’s what I personally think, so take that into consideration before screaming at me 🙂

Just click on the movie title to read my review of each of these films. 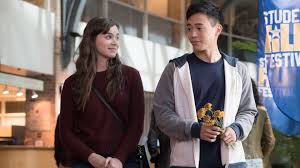 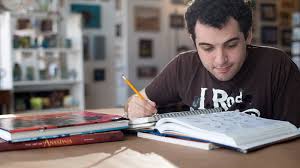 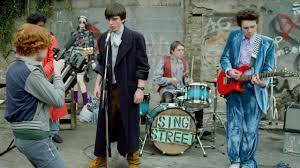 And without further ado, here are my top 10 movies that I saw that were released in 2016…. 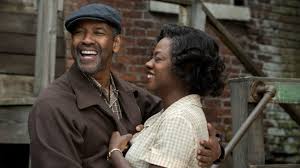 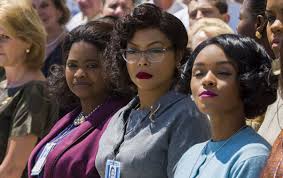 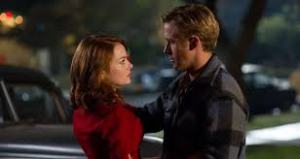 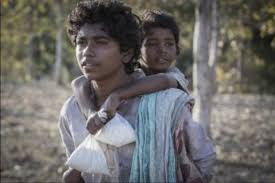 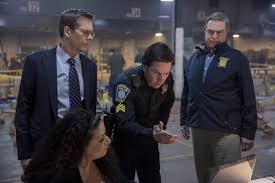 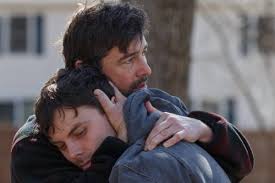