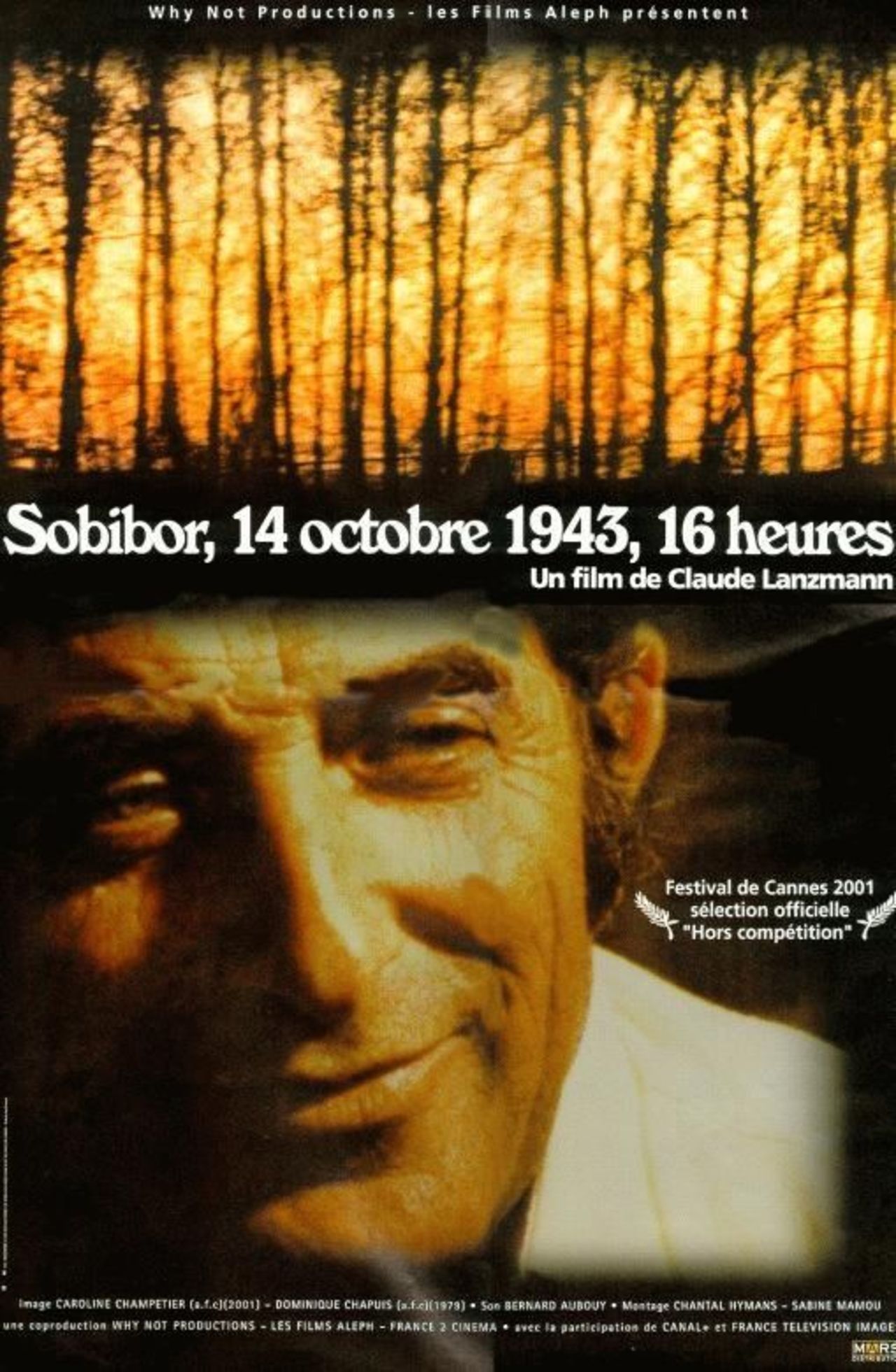 “It was a simple fact: If we didn’t act, we’d be killed like all the Jews before us. So it was this reality that forced us to act like this.” – Yehuda Lerner

Brief Synopsis – Interview with one of the survivors of the Nazi Extermination Camp Sobibor as he retells what happened during the triumphant day when the prisoners rose up and formed a massive escape from the death camp.

My Take on it – I have been interested in seeing the visual achievement known as Shoah (1985) for many many years, but have never gotten around to seeing it because it is in numerous foreign languages and is a daunting 8 hours long.

This film is built based on excerpts from the footage that Director Claude Lanzmann filmed for Shoah (1985), but since he felt that this story was powerful in itself, he chose to keep it for another film; as a companion piece to his amazing achievement.

The entire film is the interviews between Lanzmann and Sobibor survivor Yehuda Lerner who tells us his tale in a somber and riveting way as if it had all happened to him very recently when in fact the interviews were taped 35 years after the events described.

Lerner tells his story in Hebrew (which is a language I understand), but it is all explained to Director Lanzmann in French via an interpreter (who I actually personally met years ago) name Francine Kaufmann.

The use of an interpreter is done extremely well and quite quickly, you easily forget that the information is constantly being translated back and forth.

The detail Lerner uses in telling his story, easily can transport anyone back to Sobibor in order to imagine what happened on that triumphant and courageous day when the largest mass breakout happened from a Nazi Extermination Camp.

It’s no wonder that Lanzmann chose this interviewee and subject to create a whole film about.

This was such a moving film that I was captivated the entire time.

It will now place quite high (perhaps #4 even) on my Top Ten list of 2001 (which in and of itself was a strong film year).

This film has also made me want to see Shoah (1985) even more because if this amazing film is made up of footage that didn’t make the cut of the film itself, that one must be truly amazing.

Bottom Line – Great companion piece to Lanzmann’s Shoah (1985) which shows us how much more could be told from the many hours of footage that he filled for that documentary. Watching the story being told via an interpreter gets a bit strange at the beginning, but it quickly reaches a point where it all feels completely seamless.  Truly a masterpiece which explains why this segment was chosen to be a standalone film.  Will definitely now enter my top ten of 2001 (a very strong year) and probably be listed as my #4.  Highly Highly Recommended!