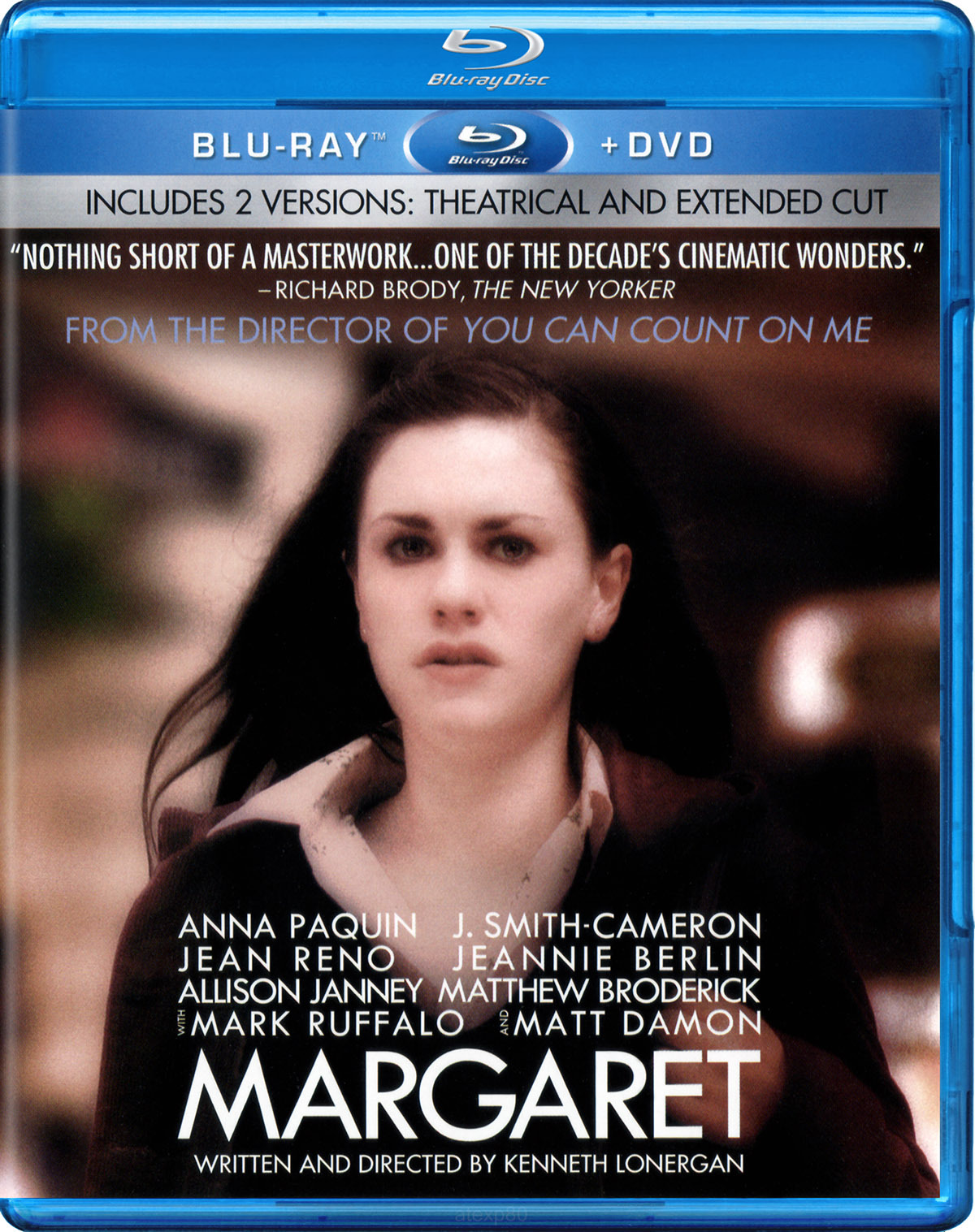 “Because… this isn’t an opera! And we are not all supporting characters to the drama of your amazing life! ” – Emily

Brief Synopsis – After a young girl witnesses a bus accident, her life becomes confusing, so she tries to make changes in herself and the world around her, but she still has trouble forgetting the images she witnessed at the accident.

My Take on it – This is a great film that most people don’t even know about because it took so long to get released.

Whoever has seen Kenneth Lonegan’s latest film, Manchester By the Sea (2016) will know that he is amazing at writing deep character studies and this film although not perfect, it done extremely well.

The human story is shown so comprehensively here and we can easily understand and sympathize with the various characters introduced in this film.

The cast here is superb and they all help make this feel even more realistic; Anna Paquin, Matt Damon, Jean Reno, Allison Janney, Mark Ruffalo and Matthew Broderick are all great here.

I’m so glad that I got the opportunity to see the Director’s cut of this film and despite it being over 3 hours long, I believe that it actually helps the film as a whole because it helps develop the characters and story even better in order for us to get a more complete idea of the story as a whole here.

After now having seen all 3 of Lonergan’s films as Director (This, Manchester on the Sea (2016) and You Can Count on Me (2002), I really can’t wait to see what he has planned for us in the future.

Bottom Line – Great film by Lonergan who really knows how to tell a human story.  Amazing cast helps make this film feel ever more realistic.  Glad I got to see the Director’s vision of the film and the 3+ hour running time doesn’t hurt things at all, actually it helps develop the characters and story even better.  I can’t wait for Lonergan to make more amazing films like this and his others.  Highly Recommended!

MovieRob’s Favorite Trivia – Originally scheduled for release in 2007 but Kenneth Lonergan spent a further 4 years struggling with Fox Searchlight Pictures over the final cut, resulting in several lawsuits. (From IMDB)