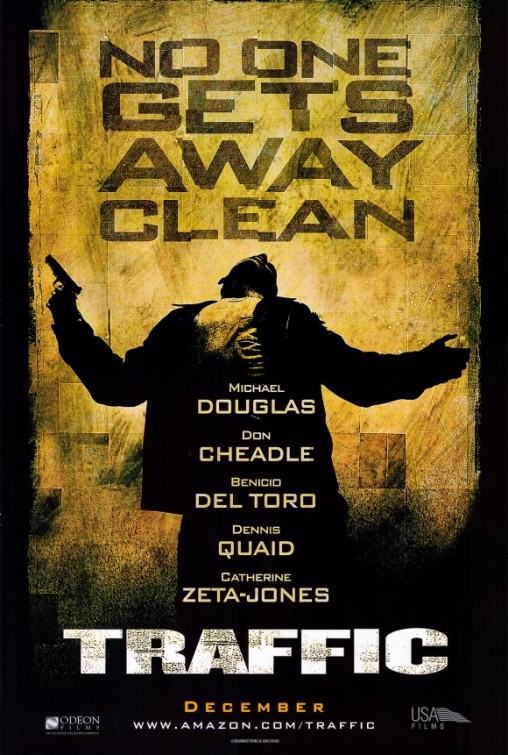 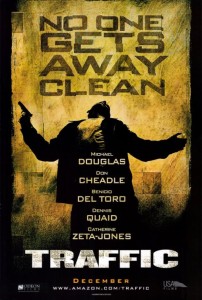 “What’s Washington like? Well its like Calcutta, surrounded by beggars. The only difference is the beggars in Washington wear fifteen hundred dollar suits and they don’t say please or thank you. ” – Robert Wakefield

Brief Synopsis – Three different stories about the effect of the drug war on different people in different places in North America.

My Take on it – This film came out at a time when everyone was looking for a solid answer as to how to stop the drug war in America.

Unfortunately, this movie only gives us a partial response; it shows how vast and diverse the people and places are that have become affected by the drug war.

Each of the three stories presented here are great vignettes about everything that is going on in the world (even now, 17 years later) and we get to see the very large scope of it all.

This films flaw tho, is the complete disconnect between the three stories and we don’t get to see an overlap between them at all.

It might have been more effective if Soderbergh had shown this like a Tarantino film where each story is tol in succession, but the idea to constantly cut back and forth between the stories, gives us a false impression that there is a connection between them and when the credits role and we see that they all are stand alone stories about the main theme, something feels a bit lacking.

Amazing A-list cast help raise the level of the film quite high.

Yes, the stories are all very well written and acted and Soderbergh does an amazing job directing because each story is film in a distinct manner.

This, I believe is the reason that he was able to win an Oscar for Best Director, but the film failed to get enough support to win Bets Picture.

Bottom Line – Soderbergh does a great job putting these stories together to give us a fair overview of the diverse and vast war against drugs and how it is dealt with in many different ways.  Amazing cast helps hold this together despite the lack of interactions between the three stories.  Something feels slightly missing because of the separation of all three stories despite aiming for something higher and greater. Recommended!

MovieRob’s Favorite Trivia – When a critic commented that it seemed unrealistic that the daughter’s high school record was almost perfect when she was taking drugs, screenwriter Stephen Gaghan pointed out that the high school record in the movie was his and that he had been abusing drugs at the time. (From IMDB)