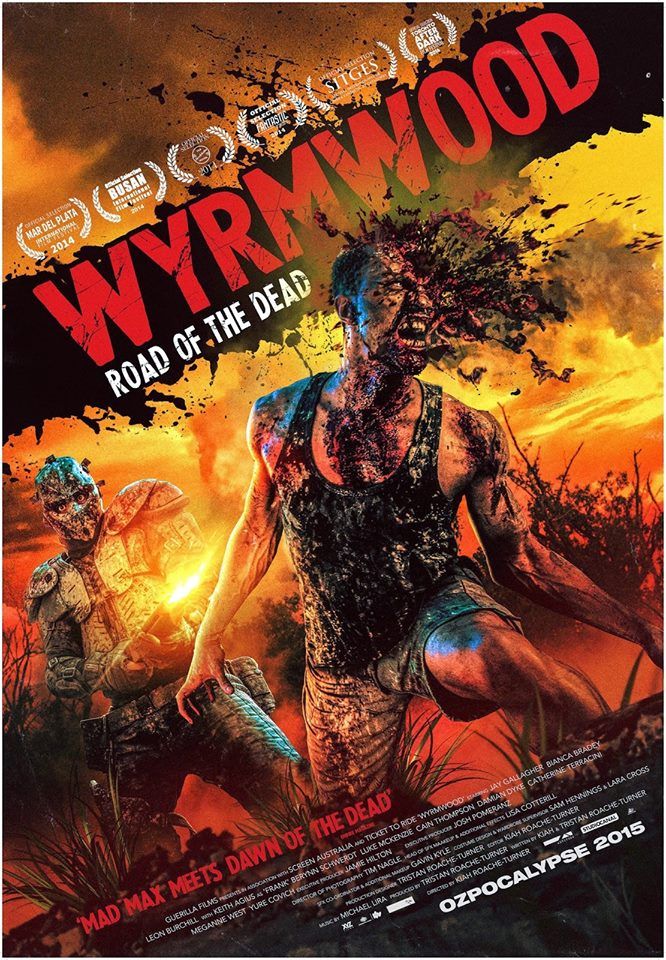 Thanks to Darren of Movie Reviews 101 for this recommendation.

“This truck runs on zombies. No zombies? No truck. ” – Benny

Brief Synopsis – After an apocalyptic event, a man must travel through Zombie infested areas in order to save his sister

My Take on it – Of the 51 movies that have been suggested to me for this series, only 2 were zombie films and somehow fate had me watch them back to back.

Over the past few years, I have been a HUGE fan of the TV show The Walking Dead and despite my aversion to horror film, I have thoroughly enjoyed that show and it is one of the most thrilling and gripping shows on TV IMHO.

What makes it such a great show in my eyes is that we are so attached to the characters that we care what will happen to them despite knowing that it’s a show where anything can really happen… and it does.

This movie had a bunch of characters that we just don’t care about at all and want to watch them all turn to zombies or get killed by them.

It’s basically a bloodfest with a few interesting ideas about the consequences of the apocalypse on the physics of the world they live in.

The story itself is pretty silly and boring and I had to try and convince myself to keep watching because I just didn’t care what would happen to anyone or anything.

This film doesn’t take itself seriously and it too blatantly shows us that fact which makes the viewer lose even what little interest they might have had prior to that.

I think I’m gonna stick to watching Zombie films that actually want me to invest my time and effort into them.

Bottom Line – Not as interesting as I would have expected.  The film doesn’t know whether to take itself seriously or not and feels like a zombie killing mash up instead of being done well enough.  Was actually quite bored most of the way through and didn’t care for any of the characters at all.

MovieRob’s Favorite Trivia – The film took 4 years to complete as they only worked weekends.  (From IMDB)