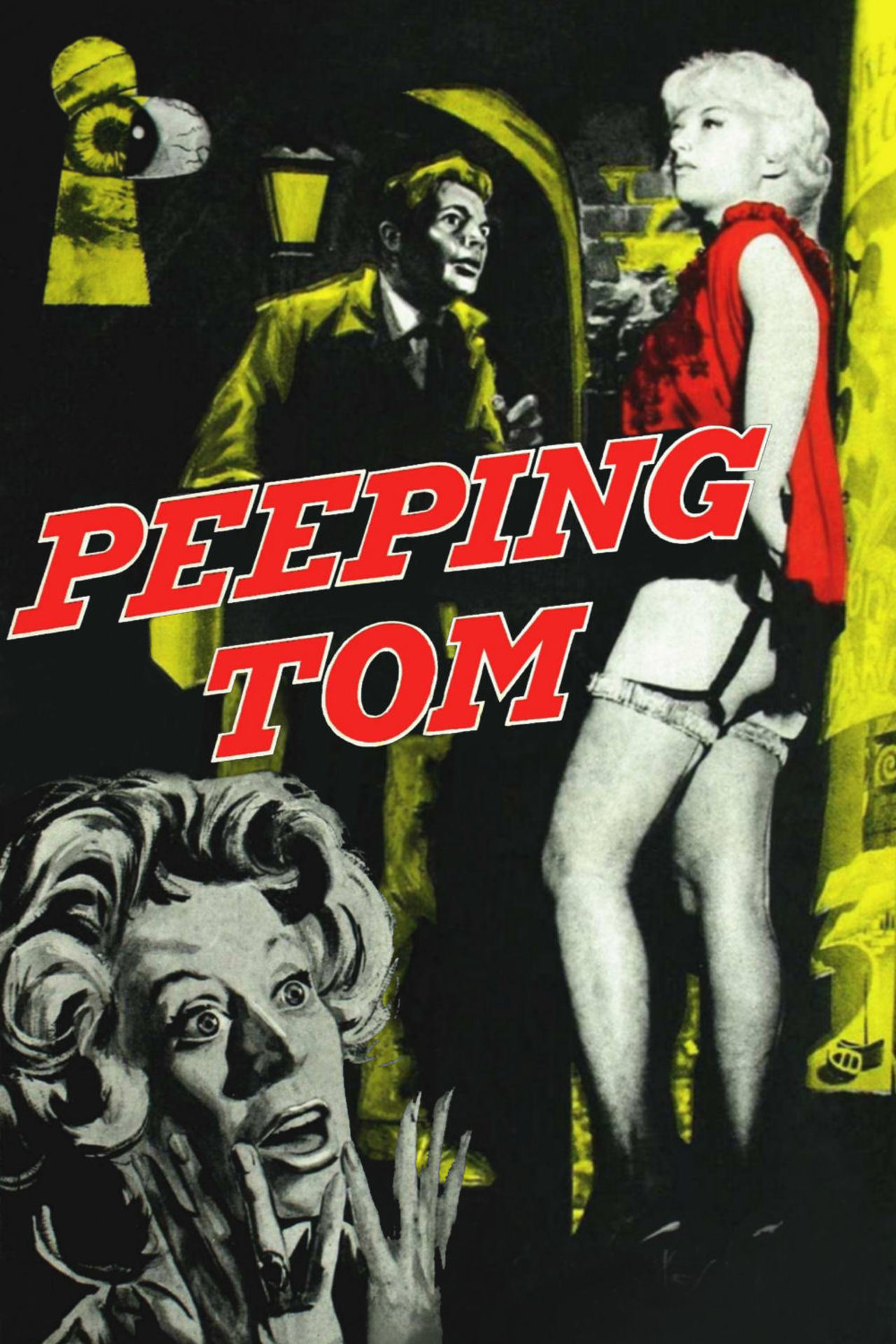 Thanks to Alex of Alex Raphael for this recommendation. 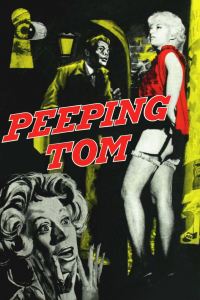 “Do you know what the most frightening thing in the world is? It’s fear. ” – Mark

My Take on it – This is a film that I had never even heard of before Alex referred it to me.

I was quite curious based solely on the title as to what to expect from this story.

They do a wonderful job here trying to show us how the mind of a serial killer might work.

The use of Point of view shots works extremely well here and gives us the impression that we are witnessing everything as it is happening first-hand.

This film seems quite tame based on today’s standards when dealing with sex and violence, but it was so controversial at the time that it was banned in numerous regions.

The use of a completely unknown cast works to this film’s merit because it helps further the realistic feel of this film.

I especially liked the way that they were able to use a blind character to help emphasize the fact that when one loses the use of one of their senses, they others become slightly more enhanced.

Bottom Line – Great thriller that tries to let us get deeply into the mind of what makes a serial killer tick. This film seems quite tame for today’s standards but it was extremely controversial at the time and was actually banned in many places due to its frank depiction of sex and murder.  The unknown cast helps the realism of the story.  Liked the way they used a blind character to emphasize the ability to use other senses when one no longer has the use of one of them. Recommended!

MovieRob’s Favorite Trivia – First movie to ever put the audience in the killer’s POV. (From IMDB)