Check out this upcoming blogathon being run in May by Debra of Moon in Gemini! Hope you also plan to join in!

Time for a new blogathon! I invite you to contemplate the films that make you cry. That turn you to mush. That basically make you a total mess.

Films of any genre (except documentaries), from any country, made at any time are eligible for the blogathon. 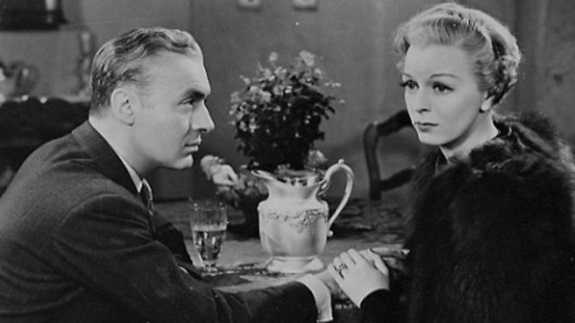 Want to write about a film that’s not generally considered a “tearjerker” or “weepie” but gets to you emotionally anyway? That’s O.K.! What makes YOU teary-eyed is the only criteria.

You are not limited to writing about a single film. If you want to choose an overall topic (an overview of 1950s melodramas, or sentimentality in Charlie Chaplin’s films, for example) that is perfectly fine.