My #1 for this year is probably the only foreign language film to ever reach such a high position on a top ten of mine. They did an amazing job telling a story there and it is without a doubt the best film of the year IMHO.  It was also only the second time in Academy Award history where a non-English Language film was nominated for Best Picture.  The other four nominees truly pale in comparison to this amazing film.

Update 1 Aug 2018 – They Shoot Horses, Don’t They has now been added to the list at #8 moving all subsequent entries down accordingly

8. On Her Majesty’s Secret Service 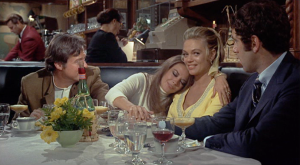 5. Butch Cassidy and The Sundance Kid 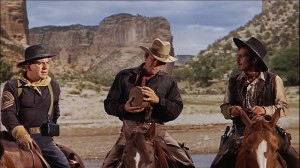 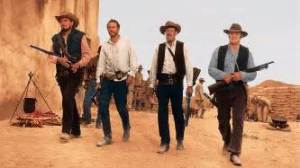