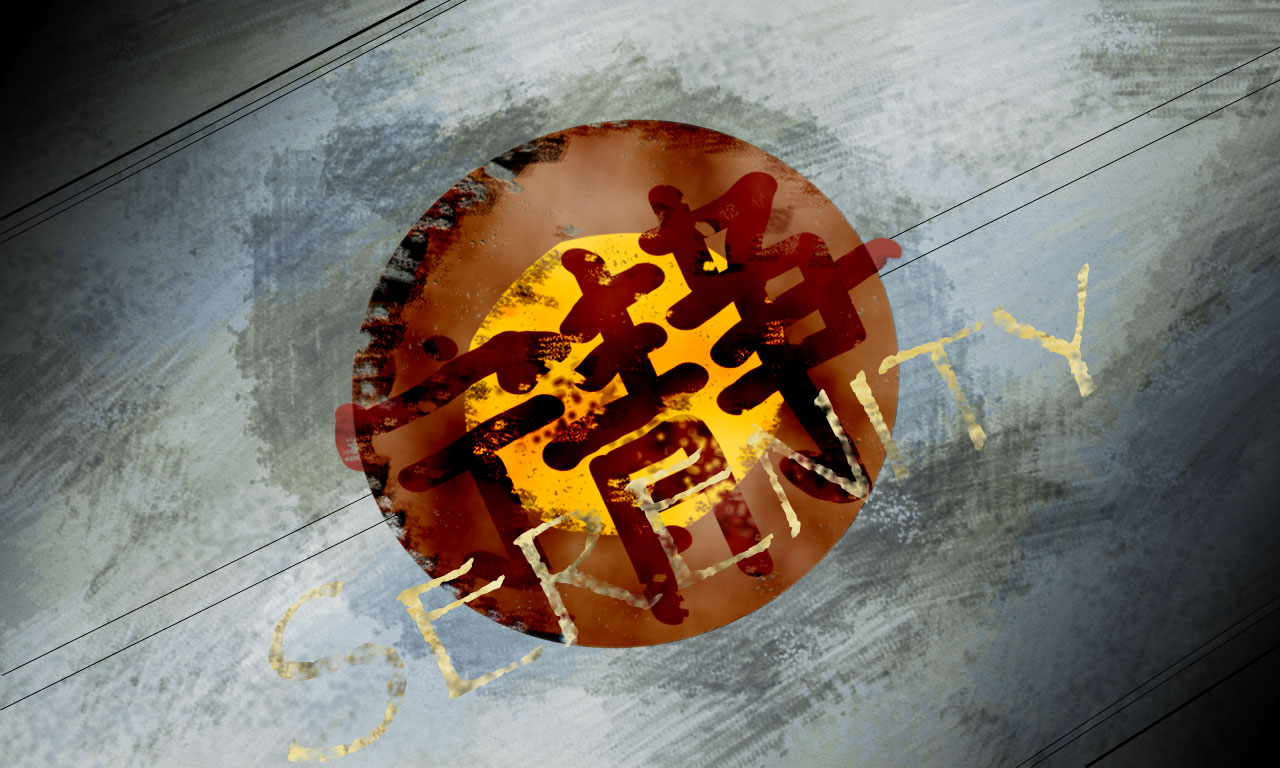 “I don’t care what you believe in, just believe in it. ” – Shepherd Book

Brief Synopsis – The crew of a Firefly class ship must try and evade an assassin sent to kill one of their own for her unique abilities.

My Take on it – For years, many friends of mine have been hounding me to finally watch the show Firefly and it’s film finale Serenity.

I just never got around to it and always felt that a 14 episode commitment to a cancelled show plus a film version would be a waste of my precious movie and TV watching time.

I binge watched the show and had to watch them all back to back to back because I enjoyed watching these characters so much and wanted to see where this storyline was taking them.

I thankfully watched them in the order that creator Joss Whedon wanted us to watch them and felt the proper continuity of of the whole story as it was meant to be seen.

I’m so glad that the whole cast returned for the film and reprises the roles of the characters that the show endeared us to over just a handful of episodes (from a greater standpoint).

The level of excitement is raised in this film and with a larger budget, the effects are better and help move the story along in a very believable manner.

The stakes are higher here than in the show and we really never know what will happen to any of the characters and the twists and turns along the way are extremely fun to watch unfold.

I’m really glad that I finally got to see this whole series and the film actually enhances my feelings for the show because it now all feels like a complete story.

This film easily is able to break into my top ten films for 2005!

Bottom Line – Great way to sum of the show and give us closure on the whole storyline. So happy to see the full cast return and reprise their roles.  The level of excitement is raised here because the stakes are higher and we never know what will happen to any of the characters. Thankfully, the budget here was higher than in the show and therefore we get better special effects that help the story move along even better.  I’m so glad I finally got around to seeing this entire series as Whedon wanted us to see it. Highly Recommended!

MovieRob’s Favorite Trivia – According to Nathan Fillion, he personally supplied the blueprints used to build the ship set in the film after being informed at a production meeting that the originals had been lost. He was able to do so because, being so excited about being in the original show, he had taken photos of ALL the preproduction materials he had seen, including the blueprints. (From IMDB)