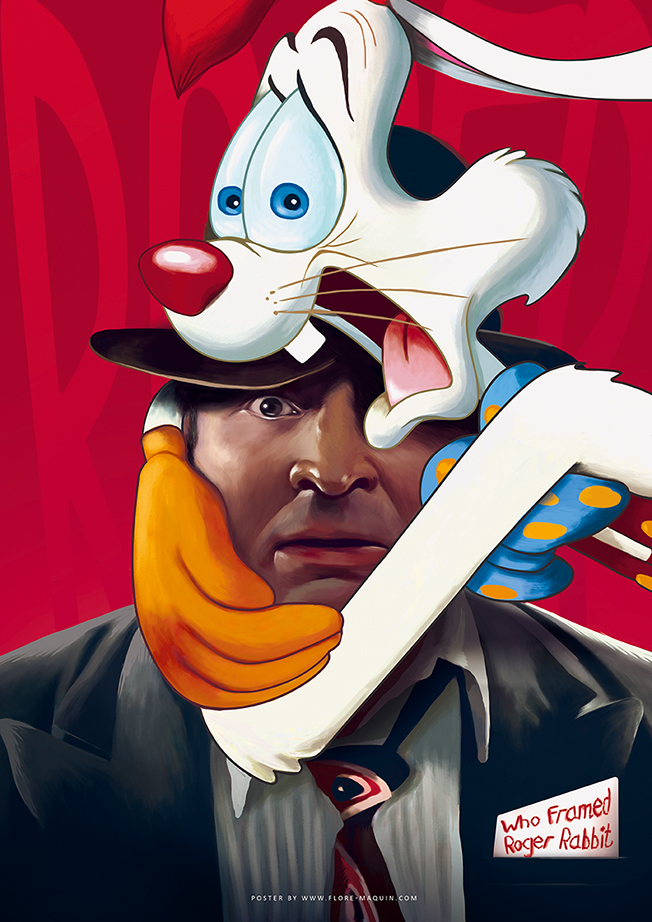 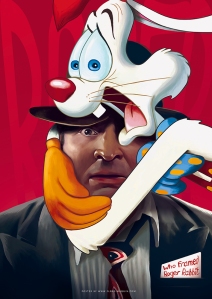 Brief Synopsis – A private detective takes on a case where he must try and prove who murdered the owner of Toon Town after a cartoon rabbit is falsely accused of the crime.

My Take on it – This is a film that I enjoyed much more when it came out than I did this time.

When Robert Zemekis made this film nearly thirty years ago, it was truly a groundbreaking achievement because of the idea to weave live action and cartoon characters into one story.

The technology used back then isn’t as advanced as they have now and it’s easy to spot glitches here and there but if one takes into consideration how innovative the idea was back then, it’s simple to overlook the faults.

The problem here is the story which isn’t as good or as clear as it could be and is far from perfect.

I’m not sure if I would have chosen Bob Hoskins as the lead because he seems quite out of place in this role.

It’s quite fun trying to catch all of the many cameos in this film of cartoon characters from so many different mediums that seem to keep popping up in places that you’d never expect them to.

Bottom Line – Such a groundbreaking visual film yet the story itself is far from perfect. Loved the interactions between the live action and cartoon characters which technology has helped make look even more smooth after thirty years.  Not really sure is Hoskins was the best choice for the lead role because he seems a bit out of place here. It’s fun to try and spot all of the cartoon cameos that keep popping up even in places you’d never expect. Recommended!

MovieRob’s Favorite Trivia – Bob Hoskins said that, for two weeks after seeing the movie, his young son wouldn’t talk to him. When finally asked why, his son said he couldn’t believe his father would work with cartoon characters such as Bugs Bunny and not let him meet them. (From IMDB)