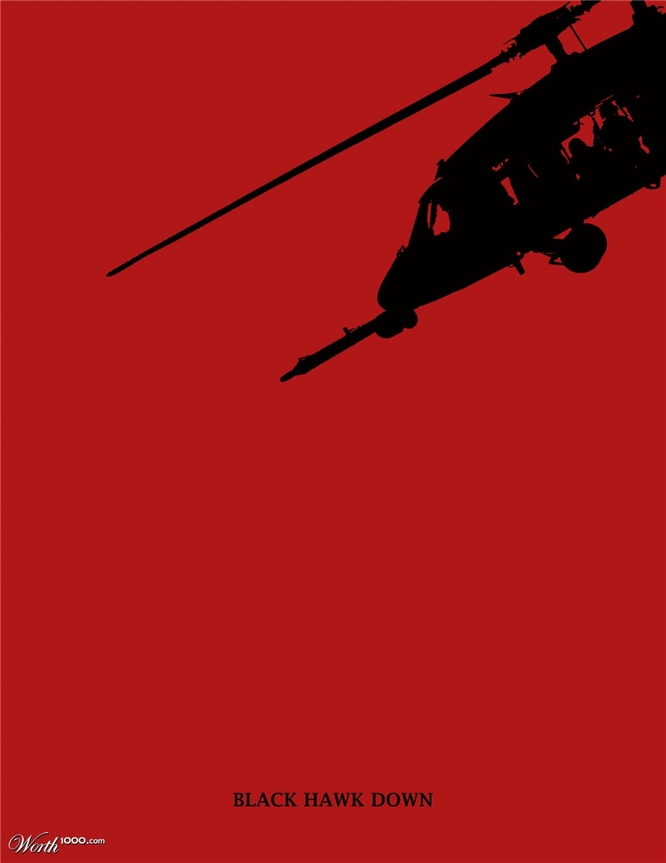 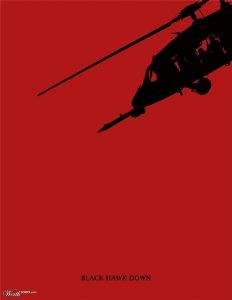 “It’s what you do right now that makes a difference. ” – Struecker

Brief Synopsis – Retelling of the Battle of Mogidishu in 1993 where US forces were under attack by thousands of local militiamen.

My Take on it – I still remember the feeling of watching this film in the theater 15+ years ago because it was such an impactful feeling.

This is one of the most realistic war films ever made and it lets us feel like we are right there with the soldiers as they fight tooth and nail against the overwhelming forces converging on them.

The cast list is unbelievable and there are so many familiar faces in this film playing the various roles.

Since there are so many characters here, it’s actually helpful to us that they use familiar faces because it allows us to more easily identify who is doing what during so many chaotic scenes.

As a former soldier, this is not an easy film to watch because it shows us how difficult, dangerous and scary it can be to fight in close quartered combat situations..

Loved the way that this film shows us the battle from numerous vantage points which helps us understand better everything that is going on in various places at the same time.

Ridley Scott is such an amazing director and he was able to give us such an amazingly shot film here and at the same time keep things as easily understandable as possible.

The fact that the film wasn’t nominated that year for Best Picture at the Oscars yet Scott himself was nominated for Best Director says so much for his work here.

The way that the film focuses more on the overall instead of the individual soldiers is such a great way to tell this story because this way, it is able to be an extremely fitting honor to the men who fought, got wounded and died that day.

Bottom Line – Such an amazing film that was filmed so realistically that you feel as if you are there experiencing it all with the characters. The cast list is quite impressive and the fact that many of the faces are familiar actually helps rather than hinders being able to keep track of what is going on.  As a former soldier myself, this film is probably one of the most realistic films depicting close quarter combat and is a situation I would never wish to be in.  The fact that we get to see the way that the battle from numerous perspectives helps give us a much better idea of what transpired that day from various angles. Scott is an amazing film maker and this film is further proof of it especially since he was nominated for Best Director despite the fact not getting a Best Picture nomination that year. Loved how the story is the focus here instead of the individual soldiers which is such a fitting way to honor the men who fought, got wounded and died that day. Highly Recommended!

MovieRob’s Favorite Trivia –  On the last day of their week-long Army Ranger orientation at Fort Benning, the actors who played the Rangers received a letter that had been anonymously slipped under their door. The letter thanked them for all their hard work, and asked them to “tell our story true”, signed with the names of the Rangers who died in the Mogadishu firefight. (From IMDB)