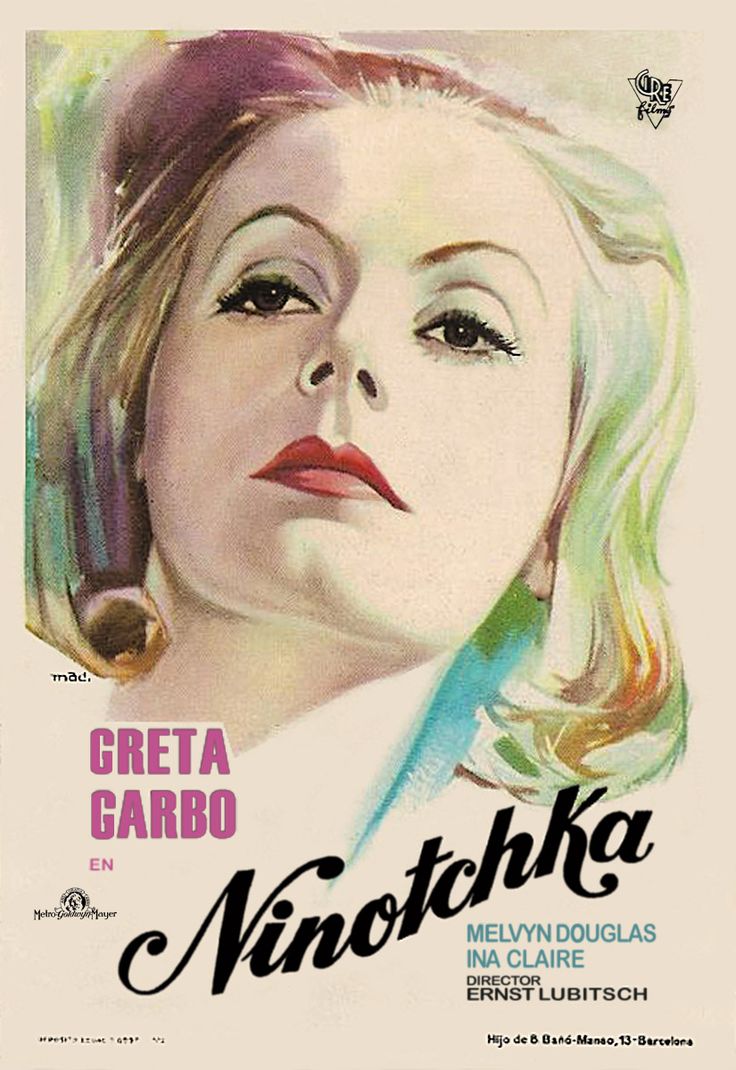 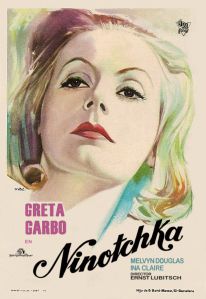 “The last mass trials were a great success. There are going to be fewer but better Russians.” – Ninotchka

Brief Synopsis – A Russian official is sent to Paris to retrieve stolen property that was taken from the Royal family during the revolution two decades earlier.

My Take on it – This film came out at a very interesting time since it was released during the early days of World War II and is quite critical of the ideas of communism.

The story is quite political and while it seems to be a cross between an anti communist stance and a screwball comedy, it just isn’t as powerful as it possibly could have been.

They just try too hard to make communism seem comical and the jokes mostly fail because the story is a bit weak.

I think that Greta Garbo was out of her element here as a comedienne and her chemistry with costar Melvyn Douglas was extremely lacking a realistic feel.

Bottom Line – Not your typical screwball comedy of the 30’s because its extremely political and tries to inadvertently show the problems of communism in a light hearted way.  Some of the communist lifestyle jokes will make you chuckle but the story as a whole is quite weak. Garbo isn’t at her best as a comedienne and she and Douglas lack real onscreen chemistry together.

MovieRob’s Favorite Trivia – Curiously enough, this was the very movie Arnold Schwarzenegger studied when he was trying to find his character for Red Heat (1988). The exercise – emulate Greta Garbo – was recommended to him by his director Walter Hill. (From IMDB)