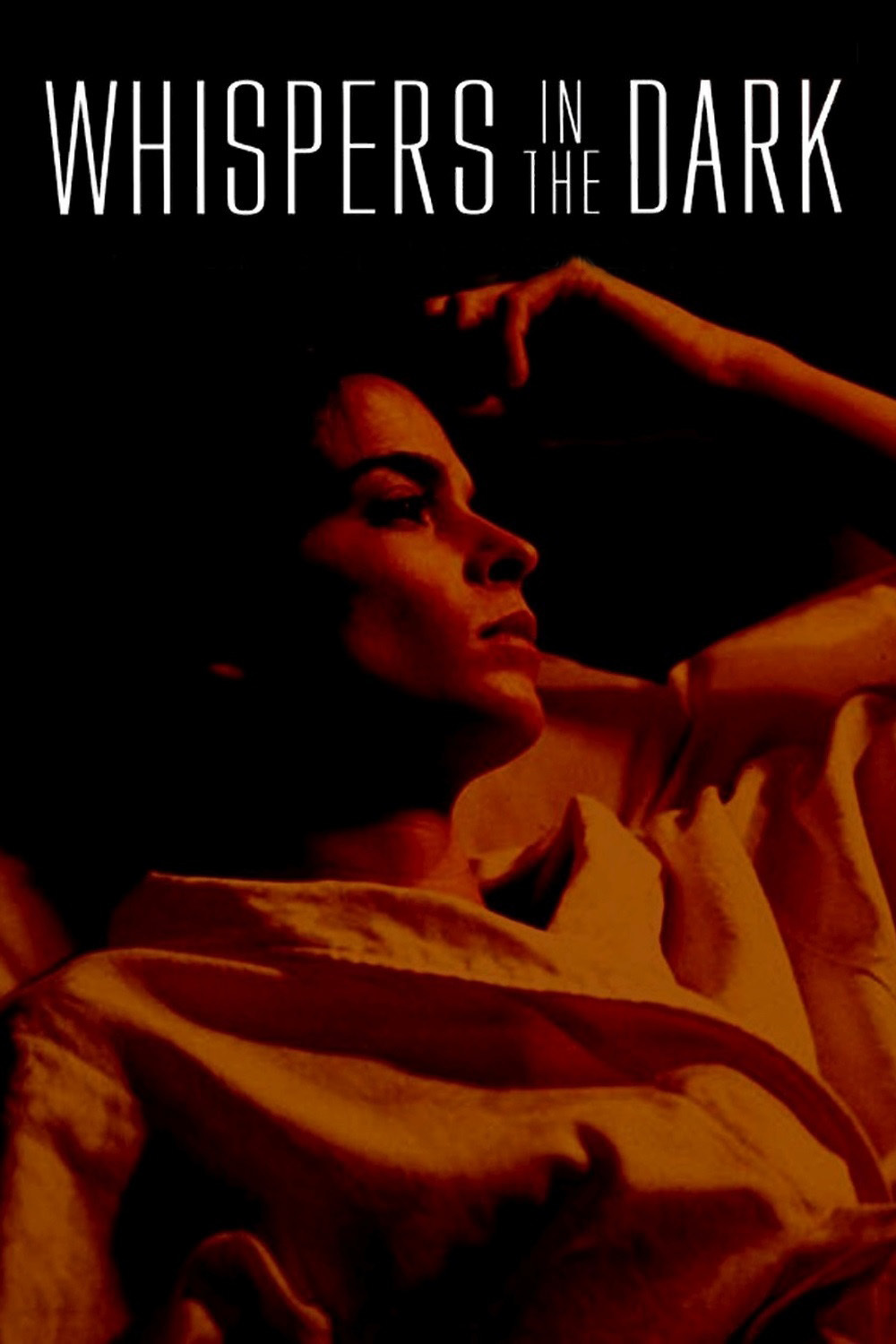 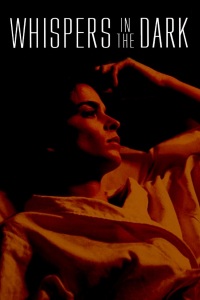 “Are you the woman in the dream?” – Leo Green

Brief Synopsis – A psychiatrist’s sessions with a art gallery dealer begin to affect her life when she has mysterious dreams about her patient.

My Take on it – This is a film that I recall seeing when it came out and 99% of the film was erased from my mind in the 25 years since I originally saw this.

The one thing that stayed fresh in my mind was the actual reveal at the end.

The cast is great with Annabella Sciorra, Jamey Sheridan, Anthony Lapaglia, Jill Clayburgh, John Leguizamo and Alan Alda all doing a fine job with what they had to deal with despite it all being a real mess.

Sciorra is great as the lead and it’s quite unfortunate that she never became a household name as a leading lady in anything besides thrillers of the early 90’s.

The amount of red herrings thrown at us in the film is astronomical and when they finally do reveal the truth, it feels so crazy and far fetched that it’s quite hard to believe that that’s what they want us all to swallow as the final solution.

MovieRob’s Favorite Trivia – While it gross over $11 million, it was not considered to be financially successful. (From Wikipedia)