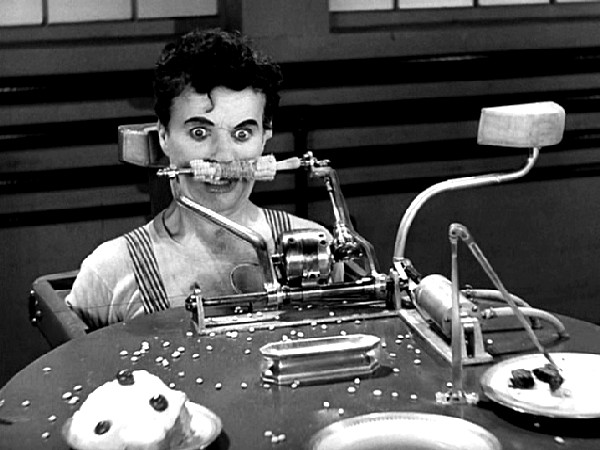 Bloggers are working their buns off, contributing more great posts for the Workplace in Film & TV blogathon! 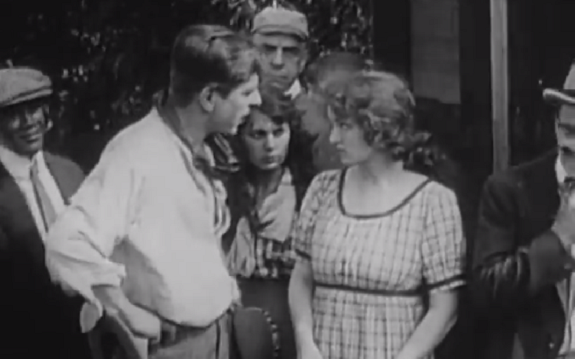 Movies Silently takes us behind the scenes of early movie-making with A Girl’s Folly.

Sat In Your Lap embraces the lack of plausibility of the pre-code melodrama Alias the Doctor and discovers it’s an obscure gem.

The Blonde Screwball reviews the Carole Lombard/Fred MacMurray screwball comedy about a manicurist, Hands Across the Table. 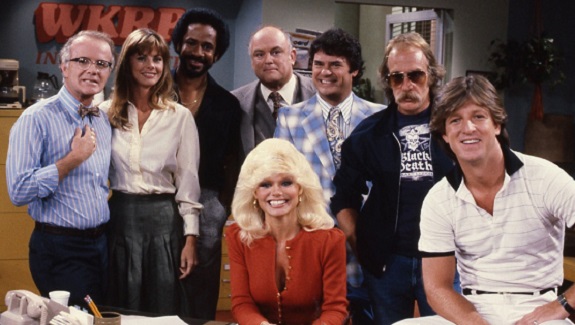 A Shroud of Thoughts praises WKRP in Cincinnati as both a great workplace and character-driven comedy series.

Critica Retro traces the career path of a railway mogul played by Spencer Tracy in The Power and the Glory.

Don’t forget to join us for Day 3 tomorrow!