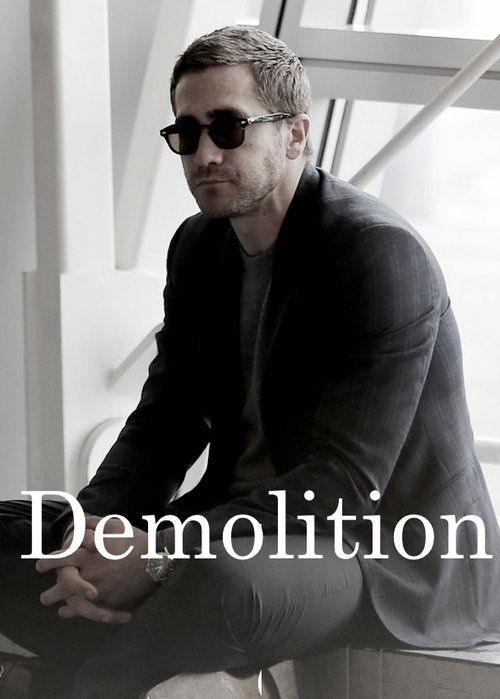 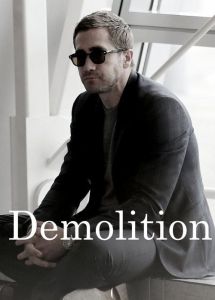 “Nobody wants carousels anymore. They want roller coasters that go upside down and make you puke.” – Ray

Brief Synopsis – Following his wife’s tragic death in a car accident, a man must try to find his place in the world by destroying and rebuilding everything around him.

My Take on it – When Chet and Rodney of Down the Hall Podcast told me that this was their choice for the next Movie Night, I was somewhat intrigued since I usually agree with their recommendations.

This film, on the other hand just didn’t do it for me when I saw it a little over a year ago.

What this does give me is an opportunity to revisit this film and see if now my opinion of it has changed.

Unfortunately, my thoughts on this film really haven’t changed very much like I had hoped.

The characters seem to be too distant which is quite detrimental when its a film where you need to want to get to know and care about the characters.

What’s so annoying tho is the fact that it seems as if the tools for achieving this are truly within reach, yet the story never utilizes it well enough in the way that they.

The tragedy depicted here is truly something that no one wishes to have to endure, but I had higher expectations for a film with such a storyline and from a cast like this.

Bottom Line – Still didn’t find this as compelling as I would have hoped. Gyllenhaal is great here but the characters feel inadequately developed for such a character driven storyline.  The tools for achieving this seem within reach, but just aren’t utilized well enough in the way it is all presented to us. Obviously, it’s hard to imagine having to go through such tragic circumstances, but I expected more form a cast like this.

MovieRob’s Favorite Trivia –  Davis (Jake Gyllenhaal) is writing a complaint letter to Champion Vending regarding peanut MMs that got stuck. Champion Vending is in fact a real provider of Vending and Pantry services to the New York market. A portion of the movie was shot at Champions Corporate offices and Champion is featured 78 different times in the movie. Jean Marc liked the operation so much he asked to use the actual facility and logo. (From IMDB)