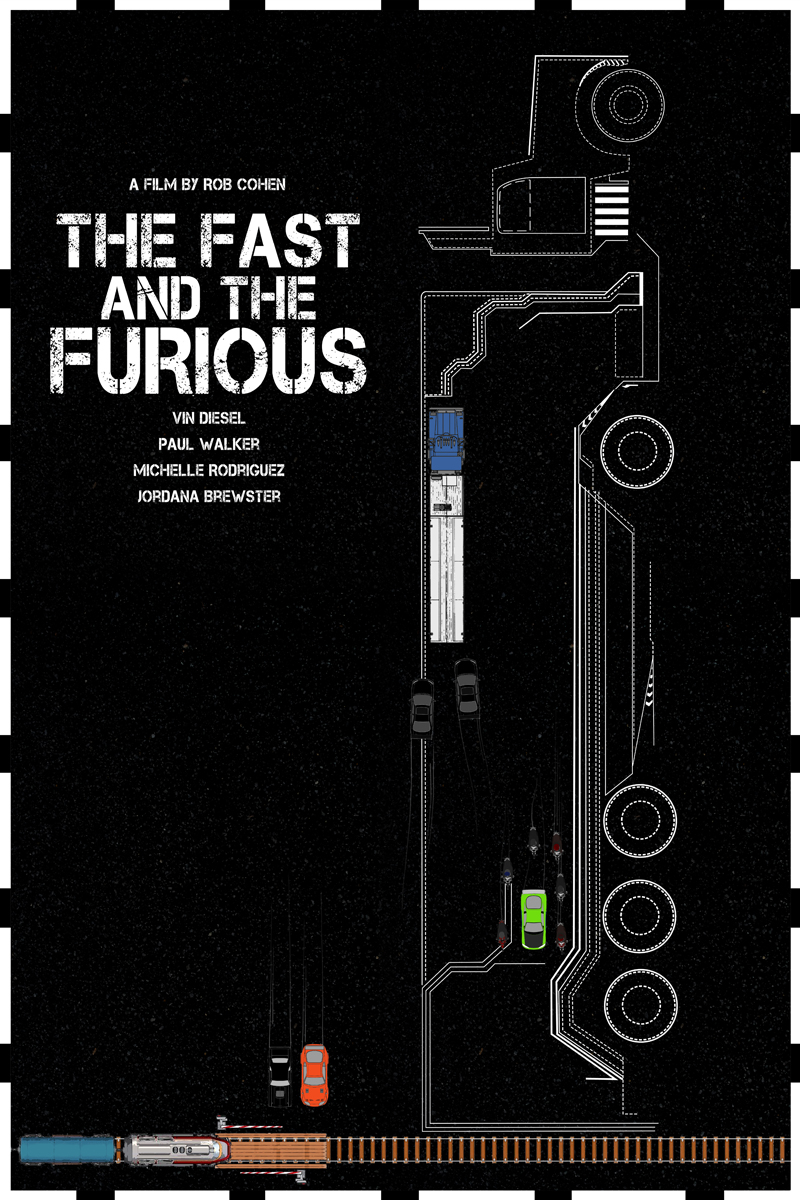 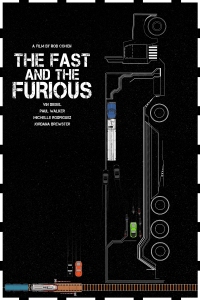 “I live my life a quarter mile at a time. Nothing else matters: not the mortgage, not the store, not my team and all their bullsh*t. For those ten seconds or less, I’m free. ” – Dom

Brief Synopsis – An undercover policeman tries to find a group of drivers who hijack trucks on the road and steal their contents.

My Take on it – It can be quite interesting to watch a film like this along with it’s 7 sequels back to back because it gives the characters and the world that they live in much more of a clear arc than one movie itself can portray.

This story is actually quite unoriginal and there have been numerous films dealing with an undercover lawman trying to find criminals within the world of extreme sports.

The one that mostly comes to mind for me is Point Break (1991) and if one were to compare these two films, there is no doubt as to which one presents us with a better story and characters.

What this film does have going for it is the amazing chemistry between Paul Walker and Vin Diesel and I think that is the main reason that this mediocre film was able to eventually spawn an 8 movie franchise (with plans for even more) which somehow get better and better as they move along.

The racing scenes are truly breathtaking and heart-stopping to watch and they do an excellent job giving us the right look and feel to keep us interested despite the story itself needing a lot of work.

It’s a goof thing that this franchise found its way further down the line because it makes this film an essential part in the overall arc, but as a stand alone, it just doesn’t have the power to get things done properly.

Bottom Line – Not such a great film since the overall premise doesn’t come across as being very original. Walker and Diesel have great chemistry together and that is the main reason that this franchise has been going on for so long.  The racing scenes are breathtaking and the look and feel of the film is great.  Unfortunately, the story itself needs a lot of work.  Thankfully, they eventually found their footing with the series despite it taking over a decade.

MovieRob’s Favorite Trivia –  During the barbecue scene, when Vince finally sits down, and they all start eating, while the camera is fading away from the table, you can hear Leon briefly say, “what? Did you go rent a movie or something?” (From IMDB)